Volkswagen Feels the Recession Too 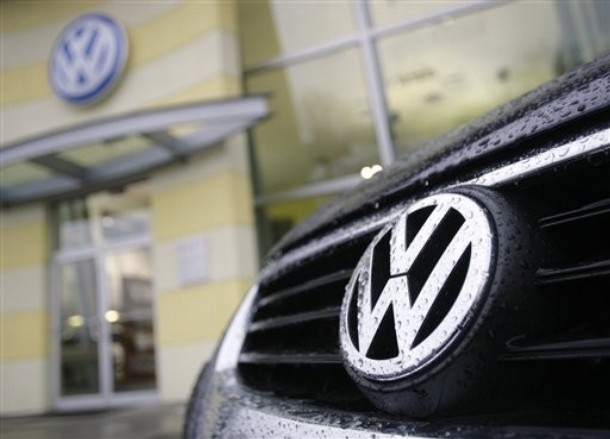 The whole automotive industry is currently experiencing what seems to be the toughest period in history, with the global recession pushing them close to bankruptcy and turning models supposed to bring record sales into major failures. Unfortunately, Volkswagen is not an exception to the rule, with sales of the whole group decreasing to 16.5 percent in November, which means the whole consortium delivered about 447,000 vehicles.

Obviously, Volkswagen's officials explained that the economic downturn is the main cause of this sales drop but acknowledged that company's financial results are “retalively positive” as the worldwide auto industry fell by 245 percent, Autonews reported.

"The slump on the world market in the fourth quarter is really putting us to the test," Detlef Wittig, VW group's head of sales and marketing, said in a statement released to the press.

According to figures provided by the aforementioned source, Volkswagen recorded a global sale increase of percent in the first 11 months of 2008, reaching 5.73 million. Moreover, sales of Volkswagen passenger cars, the most important side of the whole group, were up 0.2 points to 3.37 million. And the most important, Volkswagen Group recorded increased sales in all markets, with a single major exception: Europe.

Germany is one of the few European countries that brought increased sales for Volkswagen Group, with deliveries up 1.5 percent to 482,000.