2 Ducati Launches Financing Program
Up Next 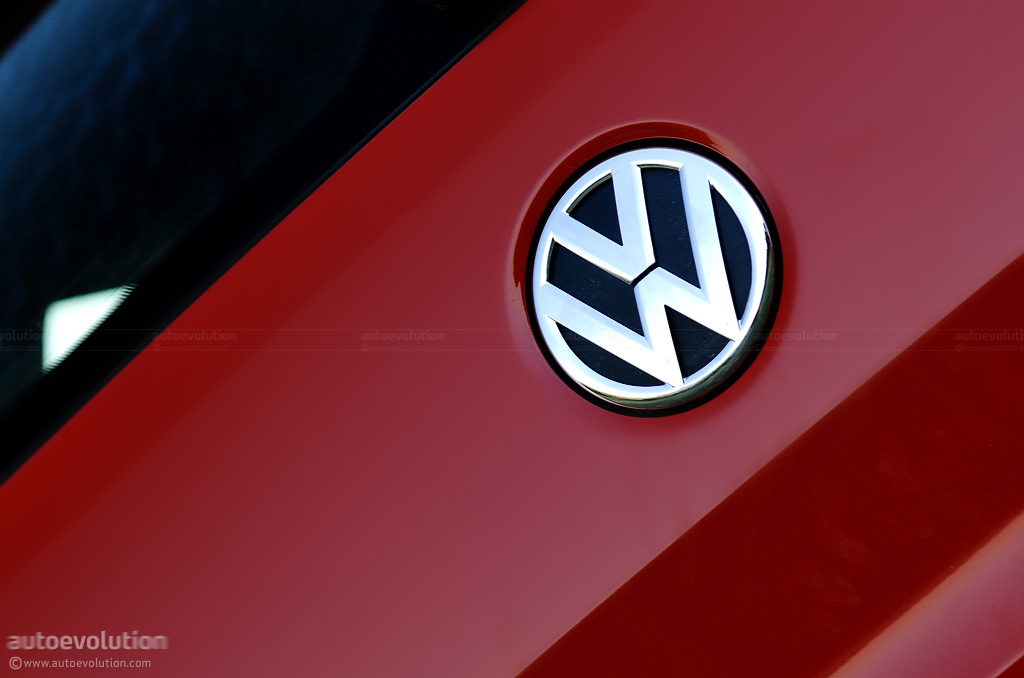 Volkswagen has already announced its optimistic plans to become the number one manufacturer by 2018 and, it might seem like the company's strategy might also include taking over motorcycle producer Ducati. Rumors talking about a potential acquisition of Ducati by Volkswagen are not new as the German brand was interested in such a deal during the '80's when the motorcycle maker had to cope with the difficult economic downturn.

This time, it seems like the main reason for such a deal to happen is again, the economic recession, as Ducati has serious problems in dealing with the economic chaos. Even if Ducati is not releasing official sales figures, clutchandchrome.com writes that data provided a motorcycle industry group demonstrated that the company is experiencing difficult times in several regions of the world.

Similar to other motorcycle producers Ducati struggles to reduce the damages brought by the economic recession and a deal with Volkswagen would be the easiest way to do that. However, the two companies have not commented on the reports so far so the only thing we have is a piece of rumor hinting that the two might start negotiations in the near future.

The aforementioned source claims the first idea of a possible takeover was issued by Ferdinand Piech, head of the supervisory board of Volkswagen, confirmed at the Frankfurt Auto Show the company's expansion goals. However, he hasn't mentioned the names of the brands to be purchased, leaving room for interpretation.

In case the scenario has any chances to become reality, Volkswagen also has to reach an agreement with the Italian government as a potential sale to a German brand might very well affect the company's operations in the domestic market.