3 Renault Group's Q1 Revenues Grow by 28.4 Percent
Up Next

Volkswagen Delivered Over 1.2 Million Cars During the First Quarter 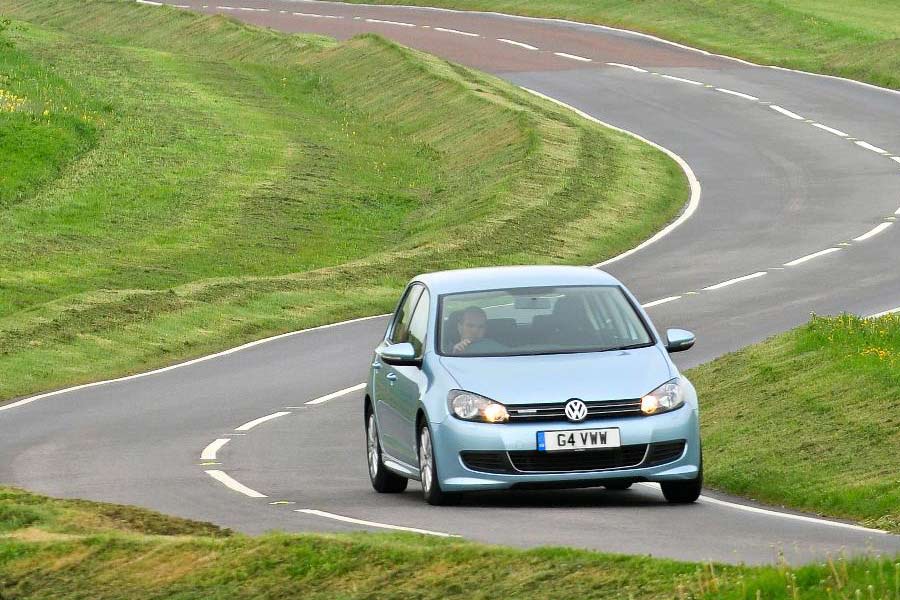 Volkswagen Passenger Cars has announced a substantial but largely expected sales increase during the first quarter of the year, with 1.23 million vehicles delivered, which is 10.4 percent more than the 1.11 million from the same period of last year. As expected, the company also reported record deliveries for the month of March - over 468,000 units, 5.9 percent more than in the same month of last year.

“Deliveries by the Volkswagen brand have developed extremely well. Gains were particularly strong on emerging markets,” Christian Klingler, Board Member for Sales and Marketing for the Volkswagen Group and the Volkswagen Passenger Cars brand, commented in Wolfsburg on Wednesday.

Demand was especially strong in the Asia / Pacific region, particularly in the largest single market of China, which accounted for about a third of the total figure: 429,500 (362,600; +18.5 percent) vehicles were delivered to customers there in the period January – March. The first three months of the year were also good for the German carmaker’s Indian division, as sales there increased ten times to 18,200 units.

The brand also reported a rise in deliveries in the Central and Eastern Europe region, handing over 37,200 (27,300; +36.0 percent) vehicles there in the period of January to March. VW’s car sales in Russia almost double (+96.5 percent) to 16,800 units, while overall European demand increased 2.9 percent to 420,400 vehicles. As you probably have noticed, only one large piece is missing from this sales puzzle - North America, which accounted to 106,300 deliveries, up 15.2 percent.

With so much of the total figure coming from the Asian region, we expect this to become a main focus for the Group’s management and their plans for 'world domination'.