Ferrari 599XX Up for Grabs in France 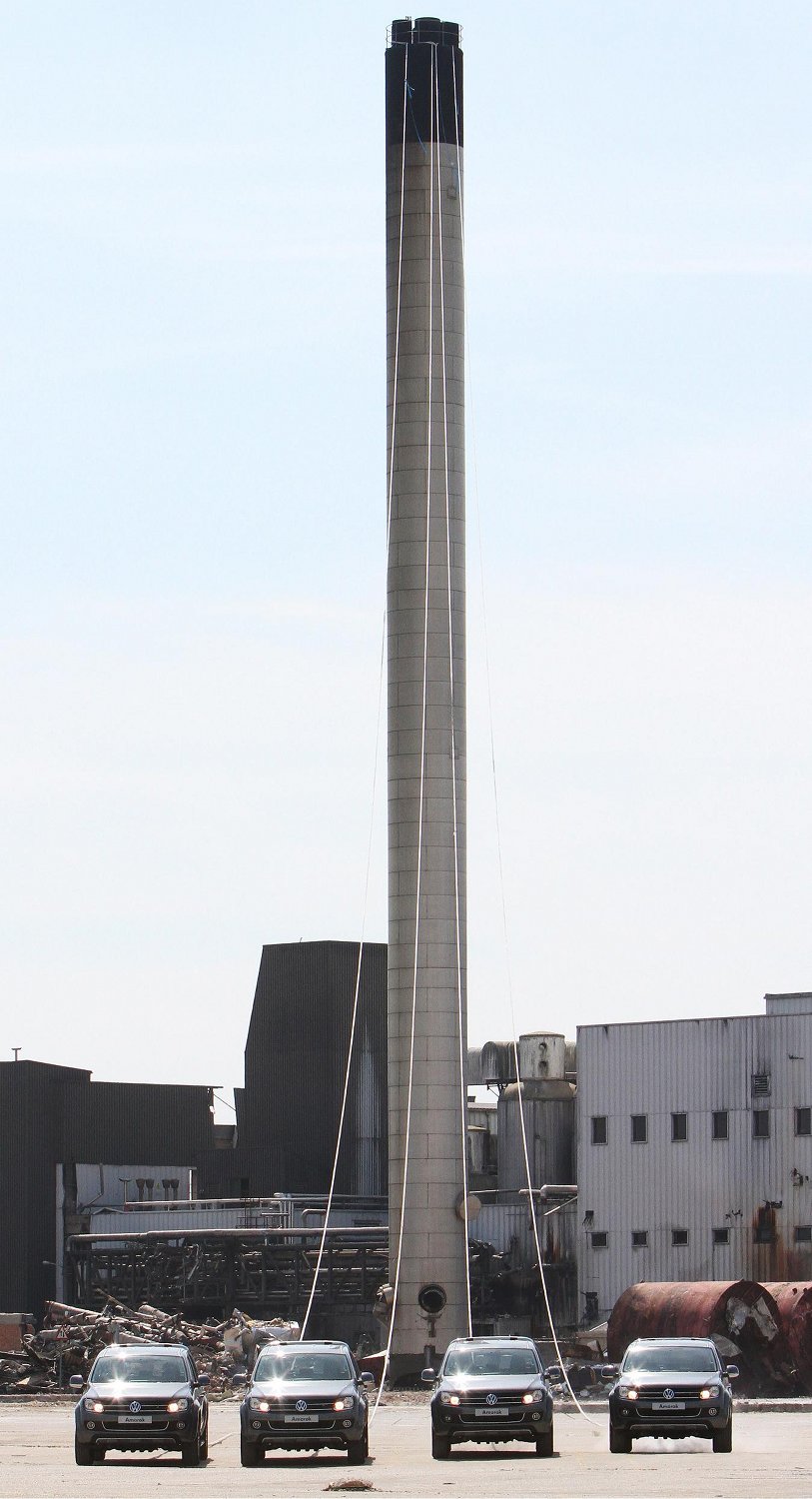 The Volkswagen Amarok launched its assault on Britain on Monday and now Volkswagen Commercial Vehicles wants to send new soldiers to the media war, launching the “Knowledge is Power” integrated marketing campaign for the vehicle.

This means that the Amarok will now reach the British public through outdoor, press, online and retail activity, as well as through social media, mobile and nationwide outdoor campaigns.

The vehicle already comes with its dedicated YouTube channel, which features a 360 degree viewer and videos showing how the Amarok used its power to demolish a 140 tonne steel tower, a feat that was used as a media weapon for the vehicle’s launch.

“Amarok made intelligent use of power when it was given the opportunity to be the first pick-up to be used to demolish a 140 tonne steel tower – something that a 40 tonne excavator would normally be used for,” explains the press release.

The Amarok is currently offered as a four-door double cab and allows buyers to choose between three trim levels. The on the road pricing of the Amarok starts at GBP21,343 (this includes VAT).

“The new Amarok is packed with power and intelligence, and brings Volkswagen standards of quality and efficiency to the pick-up market.  We wanted to achieve something extraordinary to demonstrate this for its launch, and by working with the right experts and taking a scientific approach to demolishing a 67 metre steel chimney, we’ve shown the maximum strength and power of the Amarok," said Mark Hopkins, Marketing Communications Manager, Volkswagen Commercial Vehicles UK.