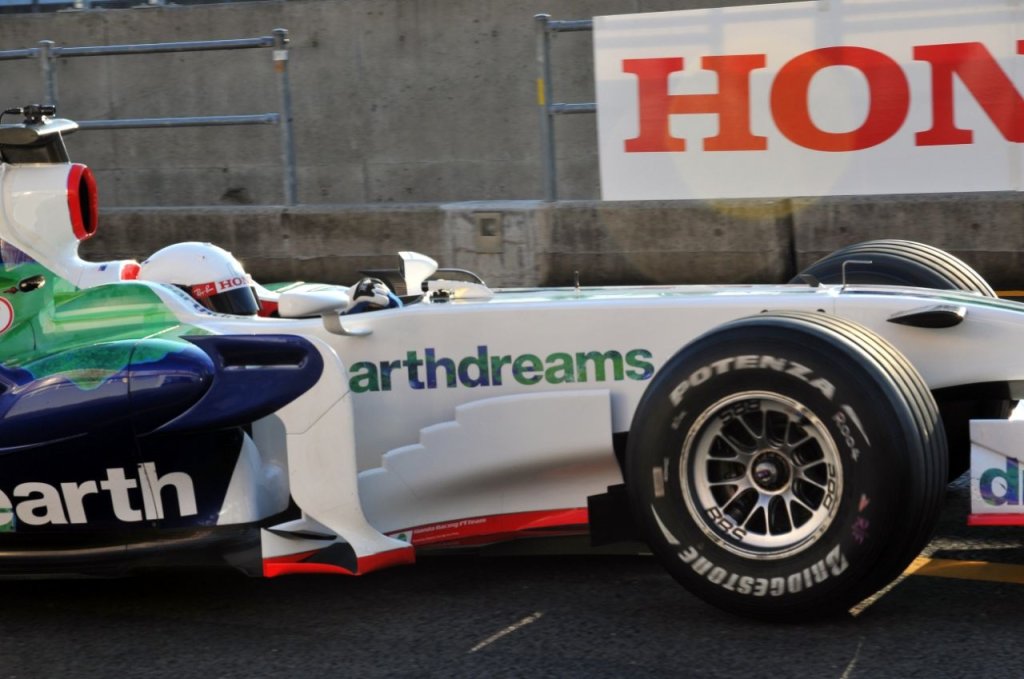 Will VMK Racing proceed in buying Honda's F1 racing team? This seems to be the question on the lips of most F1 fans following an official announcement made by the VMK Racing website earlier last month. According to the statement that appeared on www.vmkracing.com, the team is very interested in setting up their own F1 operations in 2009. And, with the Brackley-based team the only available seat for the new season, that led to plenty of ink spillage by rumor enthusiasts (ourselves included).

“The objective of VMK Racing is to enter the 2009 FIA Formula 1 World Championship by purchasing the assets of an existing entry and raising funds for the upcoming campaign through the Internet.”

“VKM Racing is offering individuals and small to mid-sized businesses the ability to take part in the so-called “pinnacle of motor sport” through unique business and sponsorship opportunities by opening up the sponsorship spectrum which was traditionally reserved for large companies. The goal is to build a sustainable team without an astronomical budget that can withstand economic downturns but at the same time score points.”

“Sponsor packages start at 20 EUR per season, renewable January 1st every year before the start of the championship,” read the full statement.

The aforementioned website was launched in mid-December and is believed to be owned by the VMK Racing itself, although no information about the site's affiliation has been disclosed. If so, the Honda F1 team fans will gladly find out that VMK Racing is owned by VMK Holdings Corporation, whose principal activity are sourcing and developing products in the housewares, health and fitness, Do It Yourself (DIY) , automotive and beauty categories. So they should have plenty of money to run a decent F1 programme in the near future, especially with the new cost-cutting policy introduced by the FIA for the new season.