2 Renault to Sell 40 Percent of F1 Team to Russian Investor? 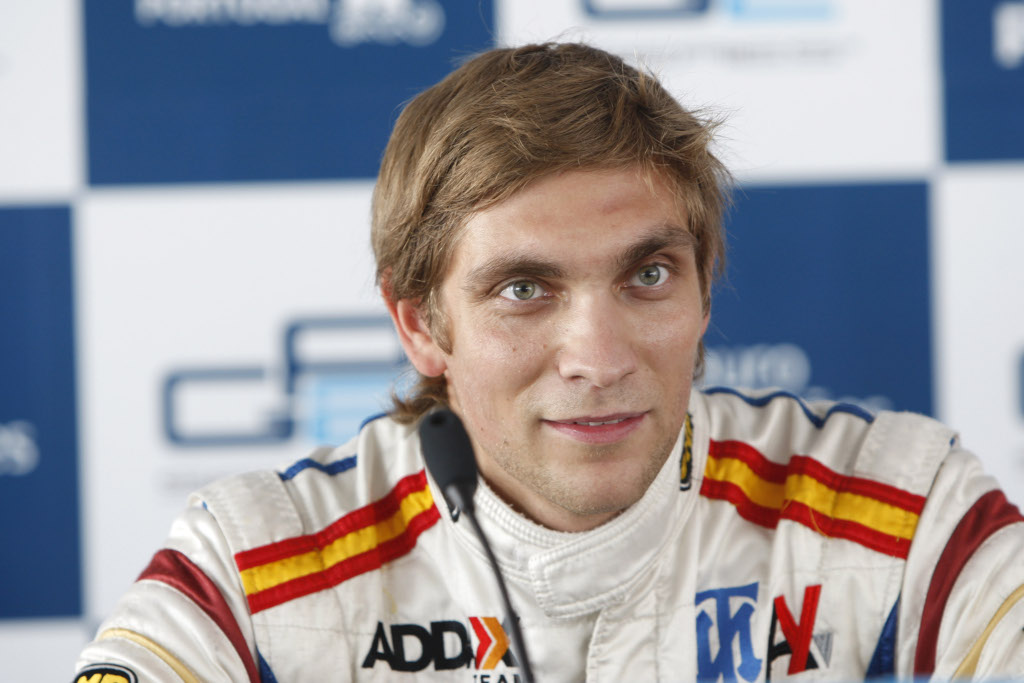 With a few more vacant spots still up for grabs for the 2010 Formula One championship, the rumor mill continues to provide the media with plenty of potential rookies for the upcoming season. After being linked with a driving seat at both Campos Grand Prix and Sauber F1 Team, Russian driver Vitaly Petrov is now seen as a strong candidate for a Renault F1 seat for 2010.

The French manufacturer is yet to name a teammate for Robert Kubica, but the latest reports regarding the Enstone organization suggest that the decision to sign the second driver for their 2010 campaign will come down to sponsorship money. This means that the racer who comes with the largest amount of sponsorship finance for the 2010 season will get the seat.

Finland's Turun Sanomat, a publication that has been quite active in the last few weeks in terms of rumors in the drivers' market, reported that Petrov benefits from an important amount of sponsorship money but is yet to become favorite for the seat.

His latest results in the GP2 Series speak for themselves, as the Russian 25-year old scored a remarkable runner-up spot in the 2009 series. He has been racing in Formula One's feeders series ever since 2006, recording 3 wins and 10 podiums in 57 starts.

Petrov is the second GP2 racer linked with a racing seat with Renault, as Belgian driver Jerome D'Ambrosio has also been rumored to be in talks with the Enstone officials for a racing programme in 2010. The Brussels-born driver used to race for DAMS, the team formerly bossed by current Renault manager Eric Boullier.

A decision from Renault is yet to be announced in the next couple of weeks, as the team is to unveil their 2010 challenger one day before the Valencia testing on February 1st.