3 Visteon Files for Bankruptcy
Up Next

Visteon to Cut Health Benefit, Give Bonuses to Managers 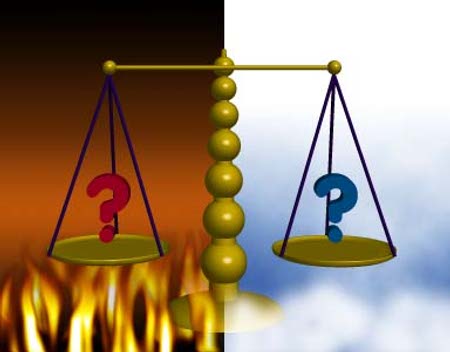 Bankrupt American supplier Visteon submitted in court on Friday a proposal to cut health-care insurance for about 7,700 retirees and employees. The supplier says the move is necessary in order to save $31 million this year and $310 million long term. This need for money saving however did not stop the supplier in asking approval to start paying $30.1 million in bonuses to top managers.

"This is one of a lot of tough deals. There's been a whole big ball of misery here. The goal is to try having something left to have some sort of venture to come out of this," Steven McCormick of Kirkland & Ellis, which represents the supplier was quoted as saying by Autonews.

If it is approved – a decision is expected today – the move will leave one third of the affected retirees without access to medicare. The unions oppose the cuts, saying both the employees and retirees paid for the benefits by accepting pay cuts in recent years.

"This would be a shame if you let them do their older workers this way and then probably give the executives bonuses for the job they have done in the past," two Visteon retirees from Indiana with 68 years working plead with the court through a hand-written letter.

The supplier defends itself saying "these are actions that the company has to take to salvage this enterprise, that's the goal." Visteon filed for bankruptcy on May 28, after a nine-year long period of operating without profit. At the time, Visteon listed total assets amounting to $4.58 billion and a total debt of $5.32 billion.