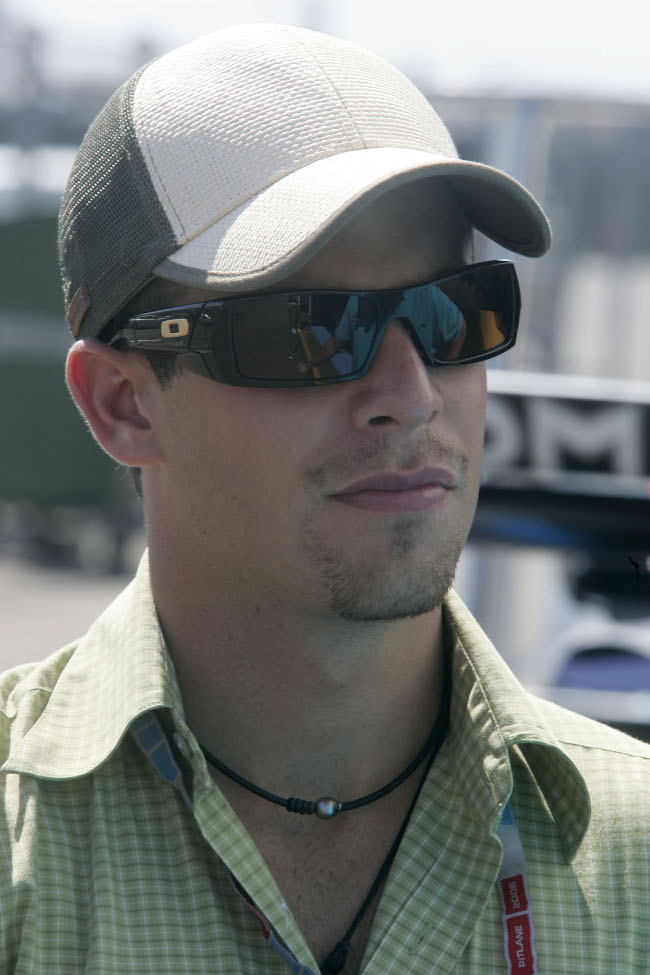 HVM Racing have signed their first driver for the 2009 season of the IndyCar Series. Team owner Keith Wiggins made the first step to securing one of the top drivers in the championship for next year, offering Venezuela's Ernesto Viso an extension to his current contract with the team. Viso will therefore start his second IndyCar campaign in career after debuting in the series in 2008.

“This is a natural progression and a sensible move for both team and driver. It will actually be the first time since 2004 that we have the continuity of retaining the same driver for a second season.”

“That in itself shows a positive picture for our team and the single open-wheel series. We are delighted to continue with E.J going into our second IRL season and believe that together we can make big strides in 2009,” announced Wiggins on Thursday.

Ernesto Viso was also delighted with signing the new deal, as he is eager to continue his good form in the championship. The Venezuelan recorded no less than 7 Top 10 finishes in his debut season inside the series, including a highlight 4th place in his very debut race (at St Petersburg).

“We had a good season in 2008 given that it was our 'learning' year and having continuity is a good thing to pursue our progression towards the top. The team is working on upping our game and our plans to enter a second car are very close to being completed. This obviously will be a big plus,” said Viso after receiving confirmation of his 2009 racing seat.

The team is likely to begin its second campaign in the IndyCar Series with a 2-car effort, as announced by Wiggins himself. “The addition of a second entry will further strengthen our program,” added HVM's owner, referring to both IndyCar and Indy Lights championships.