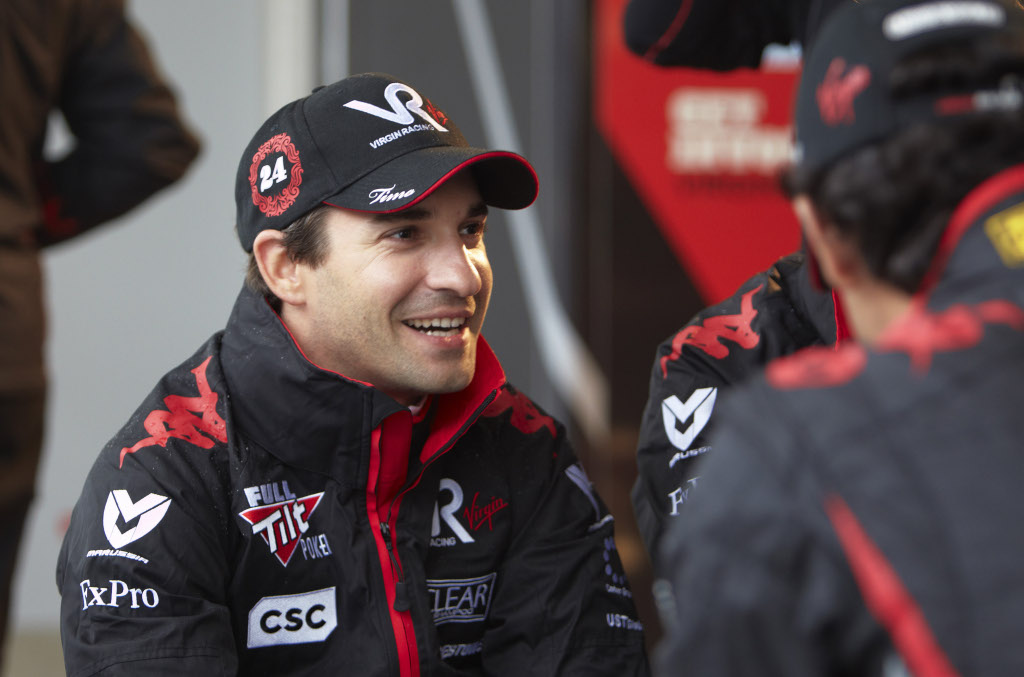 Marussia Virgin's Timo Glock is confident that the changes that his team went through these past couple of months will help it move forward in the 2011 F1 campaign. Having finished last year's championship, their first in the Great Circus, in the penultimate spot in the manufacturers' classification, Virgin now seeks to close the gap on the more experienced squads in the series.

While admitting that one should not expect the new MVR-02 challenger to be 3 seconds faster than its predecessor, Glock insisted that his team is better prepared for the 2011 campaign and that the ultimate goal is to catch up with Scuderia Toro Rosso (while also not losing contact with Team Lotus).

“The team has made a lot of changes in terms of the structure, people moving around, putting them in different positions, which I think has helped quite a lot already,” said Glock in a recent interview with British magazine Autosport.

“We're much better, much stronger, than the same time last year. But in the end you need a car which is quick to move forward, and that's what we have to prove this year.”

“You can't gain three seconds over the winter, that's not possible, and we have to be realistic about what we have, and the budget we have. We have to try and find a way to move closer to Toro Rosso and all these guys and try to stay with Lotus, or whatever the team is called now! That has to be the target.”

Virgin will launch its new car next week, but after the group test in Valencia. While present at the Ricardo Tormo circuit with the 2010-spec car next week, the team will unveil the MVR-02 on February 7, making it ready for track debut at Jerez. Driving the car for the first time will be Glock, followed in the 3rd and 4th day of testing by new Virgin racer Jerome D'Ambrosio.