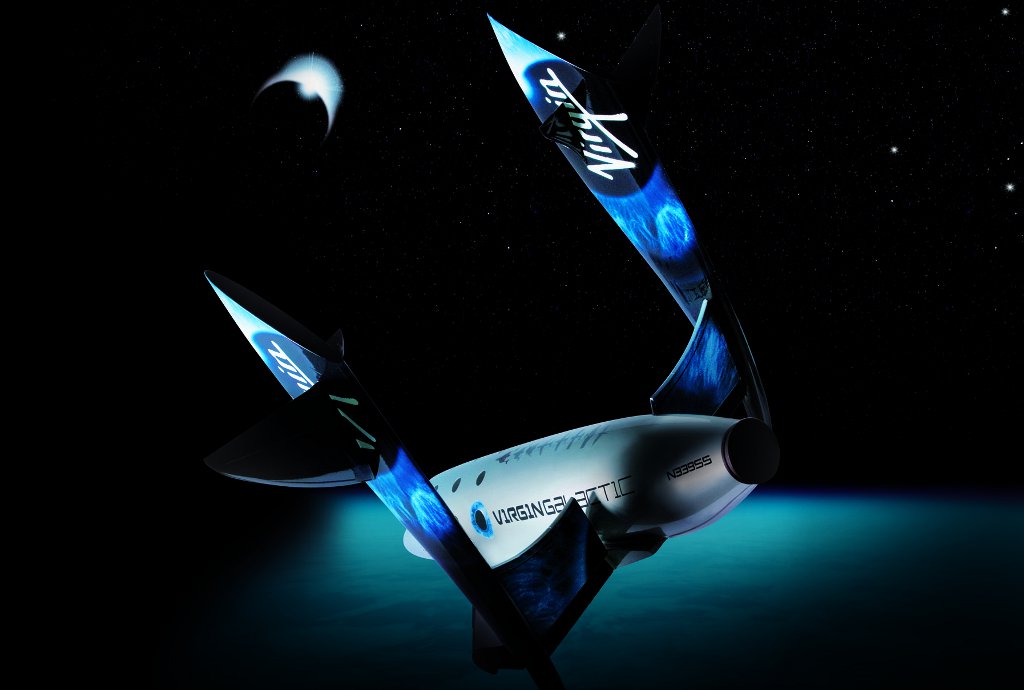 The race is heating up in the brand new industry called commercial space flights. With Richard Branson and his Virgin Galactic leading the way for a future when space flights for civilians are within the reach of one's desires, the efforts to manufacture the first commercial space vehicles increase.

Virgin announced today it would support the creation of such vehicles under the guidance of Sierra Nevada Space Systems’ (SNC) and Orbital Sciences Corporation's (OSC). The project calls for the creation of a space craft (to be used for orbital flights) which will feature reusable lifting-wing bodies and will be capable of runway landings.

“Virgin Galactic has shown in the past few years how private sector investment and innovation can lead to a rapid transformation of stagnant technologies. We are now very close to making the dream of sub-orbital space a reality for thousands of people at a cost and level of safety unimaginable even in the recent past,” said Branson.

“Today’s announcement is an important step along the way to achieving our ultimate and long term goal of leading an industry which opens up the huge potential of space to everyone, whether it be for the experience itself, for science research, for fast and efficient transportation around the globe or for delivering payloads to space safely, cleanly and cheaply.”

The project wears the name Commercial Crew Development Program (CCDEV2) and has been created by NASA for private businesses. Virgin will act as a sales agent for the CCDEV2 project, saying it will sell the seats on the future flights.