Chrysler CEO Nardelli Gets $1 a Month. Or Does He? 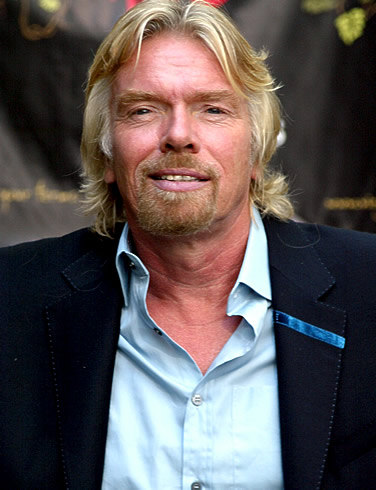 It seems that the Honda F1 saga will come to an end later this month, as it is understood that the term for finding a buyer for the Japanese manufacturer's F1 operations is the end of this month. The news, yet to be officially confirmed by the Brackley-based team, appeared on yesterday's edition of British newspaper The Daily Mail.

According to the aforementioned publication, Virgin Group hold the highest chances of purchasing the F1 team in the next few weeks, although a Honda spokesman revealed there are other parties interested in the buyout.

“We are negotiating with several buyers and one of those is the Virgin Group,” has confirmed a spokesman for the Japanese manufacturer.

A high point for Honda in its negotiations with Sir Richard Branson's Virgin Group is they are planning to partially fund the 2009 operations of the Brackley-based team. According to the aforementioned source, Honda is likely to pour in another £40million – that would have otherwise been spent on the factory's closure – to sustain the future team's (if any) programme in Formula 1.

CEO Nick Fry and team principal Ross Brawn will need to find a buyer – Virgin Group or any other, for that matter – in the next couple of weeks, as the season opener in Australia is less than 40 days ahead. As confirmed by Brawn earlier this year, the team would have to immediately secure an engine deal, fit the power plant into the car and conduct some proper testing ahead of the Australian GP in order to make the grid in 2009.

Rumor has it that, if Honda will not succeed in selling their F1 operations by the end of February, the Brackley factory will be completely closed and all 700 jobs cut.