5 Mallya Gives Green Light to Honda-Mercedes Deal
Up Next 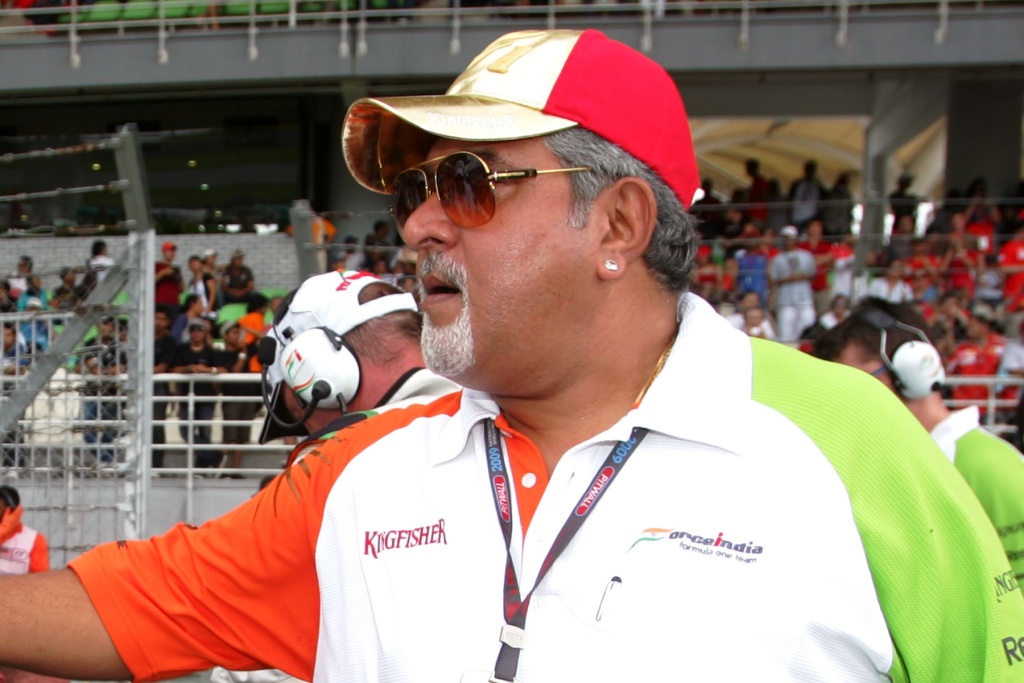 Force India's Vijay Mallya expressed his content over the Mercedes engine deal signed shortly after the 2008 season. The Indian billionaire revealed he is happy with how the new VJM02 has behaved during the first couple of races – in Australia and Malaysia – and insisted his team is now thinking points ahead of the upcoming races.

Although both veteran driver Giancarlo Fisichella and young Adrian Sutil are yet to record some decent times in qualifying – both have failed to get past Q3 so far – Mallya seems to think the results so far have vindicated his decision to switch engine suppliers during the winter (from Ferrari to Mercedes). Under the current deal, Force India is using Mercedes engines, gearbox, hydraulics and, later on, Kinetic Energy Recovery System.

Mallya also decided to change the Force India management through the winter, firing both Mike Gascoyne and Colin Kolles, while instead naming former McLaren employee Simon Roberts as new CEO of the team.

“I am pleased to see the switch to a McLaren-Mercedes drivetrain has been very reliable and the drivers say the mechanical balance and grip has to date been very good. Nobody would count us out for points so I think this says we have made a good decision. Secondly, we made some changes on the management front,” said Mallya.

“When we got to Australia and Adrian and Giancarlo were able to convincingly stay with the pack and so nearly got into the points, we were forced to re-evaluate our expectations,” added the Indian team owner.

Sutil finished the Melbourne race on an encouraging 9th place, on a Sunday afternoon when only 12 drivers managed to cross the finish line.