5 This Ingenious X-Ray Inspection System Is Like a Medical CT Scanner for Rocket Engines
Car video reviews:
Up Next

The unprecedented development of the space industry means not only that more and more aerospace companies are trying to make satellite launches affordable and effective but also that new launch markets are opening up. The Australian startup Gilmour Space prides itself in having developed not just one but two different rocket systems – the latest one recently passed its first tests.
7 photos

In 2016, Gilmour Space launched Australia’s first privately-developed hybrid rocket. It also claimed to be the world’s first demonstration of a rocket launch using 3D-printed fuel. The Queensland-based startup would go on to become one of the largest venture-backed rocket companies in Australia, which also collaborated with NASA on research projects.

Its flagship rocket is called Eris, a three-stage launch vehicle for small satellites, which is innovative because it’s powered by two types of in-house developed engines. The first two stages will be powered by Sirius, a large hybrid engine, while the third stage will be powered by Phoenix, a 3D-printed liquid engine.

With Sirius, Gilmour Space became the first private company to scale up a proprietary hybrid engine that was able to set a class record of 80 kN of thrust during a 17-second test fire in 2018.

Liquid rocket engines, on the other hand, are more common. But what’s notable about them is that they are difficult to develop and expensive. Phoenix, an engine that’s also 3D-printed and regeneratively cooled, was designed to increase the performance of Eris by allowing it to carry a bigger payload to orbit.

The liquid oxygen/kerosene Phoenix engine demonstrated its performance during a recent 190-second Mission Duty Cycle test fire. This is a milestone for the Australian startup, confirming the successful development of two different rocket systems. Plus, it managed to complete Phoenix from design to testing in just over a year.

The Eris rocket is gearing up for its maiden launch by the end of this year from the Bowen Orbital Spaceport in north Queensland. 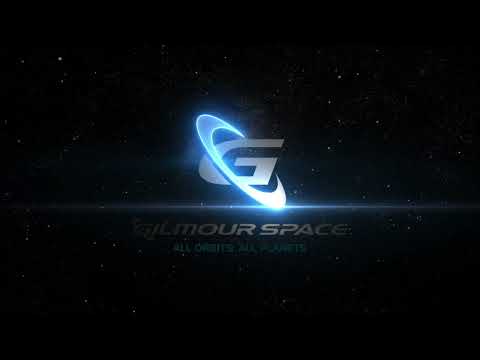