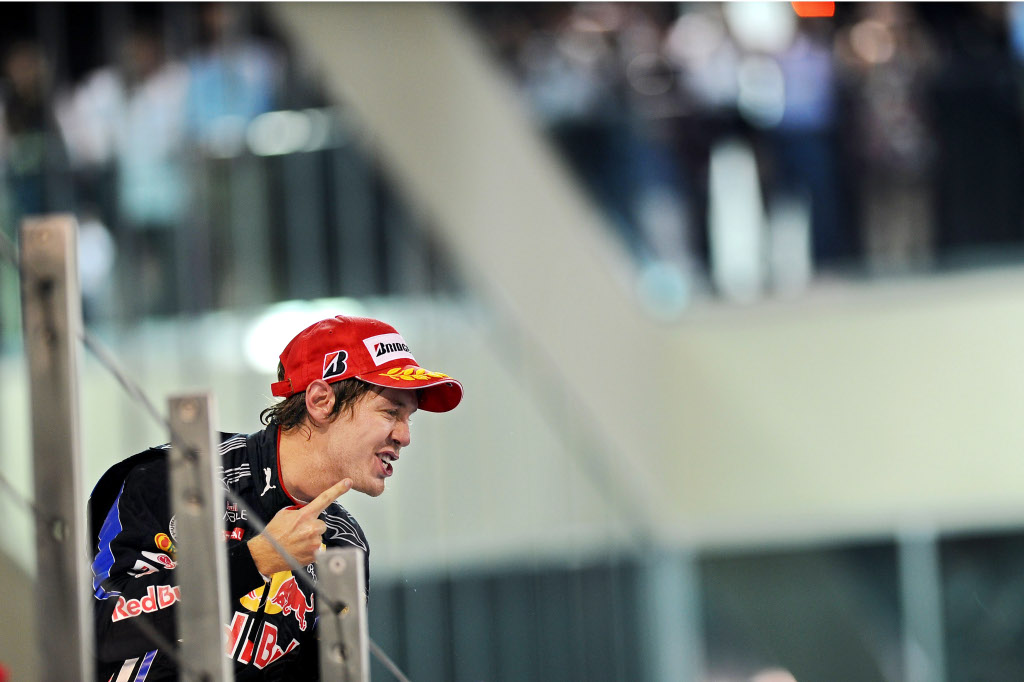 Last week, a few days after Red Bull was crowned the winningest team of the 2010 Formula One championship, we'd reported to you that the Austrian energy drink will hand each and every employee at Milton Keynes a title bonus. Overall, the money spent by Red Bull for their title-winning season would reach figures of around $9 million.

However, according to several reports in Germany, the bonuses are not equal. Well, we could have figured that out for ourselves, but what's really the news here is that newly-crowned champion Sebastian Vettel will have some $3 million poured into his account as soon as possible, as reported by the German newspaper Bild.

It will likely happen once the Formula One Management (FOM), controlled by the F1 executive Bernie Ecclestone, will start filling the Red Bull Racing accounts with the prize money from their dominant 2010 campaign. According to sources, the figure set up by the Concorde Agreement for the title winning team is around EUR73 million, which represents a big part of Red Bull's budget for a whole season.

Needless to say, most of the Red Bull employees will be handed around $10,000 each for their efforts in 2010, while higher-paid engineers will likely receive a $50,000 bonus, according to the same source.

Team owner Dietrich Mateschitz told the Die Welt newspaper in recent days that his team has a budget in the lower range of the usual $100 to $500 million per year, which is what teams usually spend in F1 nowadays (of course, depending on the organization). The EUR73 million to be paid by the FOM will reach the team's accounts via 4 installments, although it's not certain when each will happen.