Vettel's Flight to China Delayed Due to Engine Failure 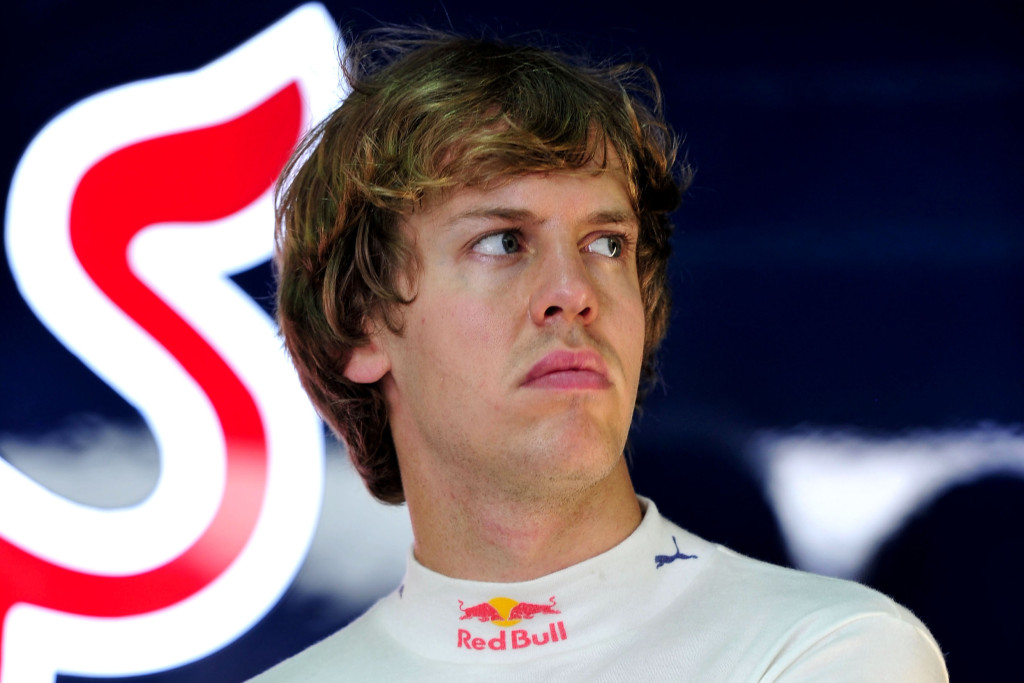 Sebastian Vettel's reliability problems in Formula One – technically, the problems are not his, but Red Bull's, however it seems he's the driver to experience them the most – seem to extend past the world of the Great Circus. According to the GMM news agency, the 22-year old racer delayed his flight to Shanghai, for this weekend's Chinese Grand Prix, due to some faulty aircraft problems.

While trying to leave Zurich Airport with the destination Shanghai, the Airbus A340 on which Vettel was aboard had to delay departure due to one of the 4 engines having suffered a fault. The pilots immediately decided to abandon takeoff and return the aircraft to the gate for solving the problem.

After some further checks, the A340 was ready for takeoff in 4 hours time. The Red Bull driver was not the only notable F1 member aboard the flight, as the passenger list included “photographer Mark Sutton and many members of the Swiss-based Sauber team,” as reported by the GMM news agency.

Before his impressive and dominant win at Sepang, Vettel was the victim of back-to-back reliability issues from his Red Bull RB6 in Bahrain and Australia. After leading comfortably on the Sakhir circuit in the first Sunday of the season, a faulty spark plug dropped him to 4th overall, while in Australia it was a wrongly-fitted wheel nut that led to his first DNF of 2010.

“We are just here to race. Racing cars are built on the limit and sometimes something breaks. We carry on and we've proven that we can come back,” said Vettel shortly after his win in Malaysia, hinting that the lost points in the first two races could have an impact in the title fight this year.

For the time being, Vettel sits 3rd in the overall classification, level on points with Fernando Alonso but two points behind Ferrari's Felipe Massa.