1 Peugeot 207 Is the Most Reliable European Car

2 UK Votes BMW Range Most Reliable in the UK
Coverstory 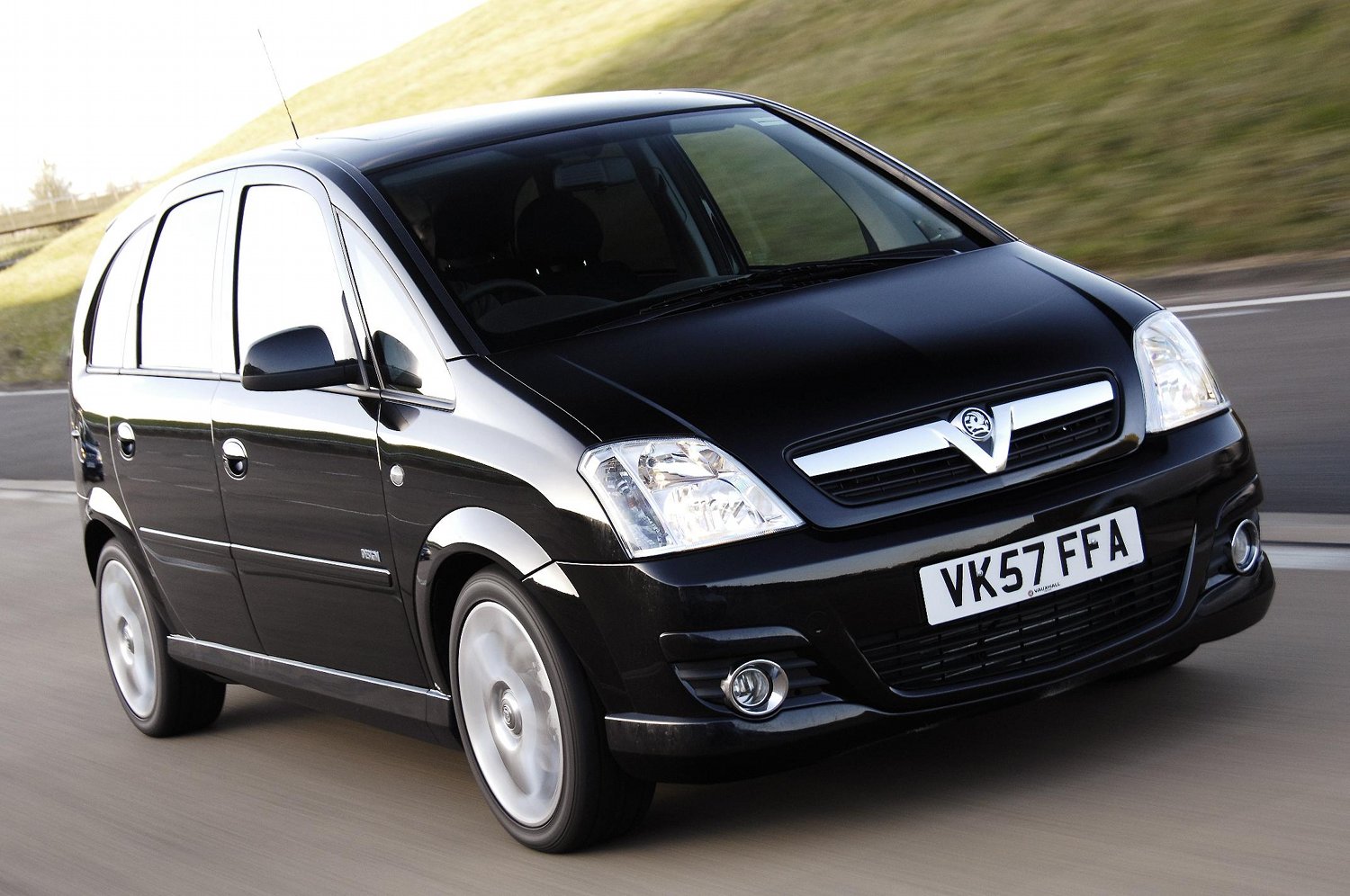 Four vehicles belonging to the Vauxhall/Opel brands have managed to climb to top positions in a recently released breakdown statistics published by a top German Breakdown service.

The pack is led by the first generation Meriva, which has been named the most reliable small MPV, having “substantially fewer breakdowns than the average” in Germany.

The statistics, which come from the German breakdown service ADAC (German Automobile Club), include cars from the last six registration years. The Meriva received top ratings in each year from 2005 to 2010, which means that, if you’re looking to acquire a second hand one, you don’t have to worry about the production year.

The next vehicle that registered top results is the Corsa, which got the best ADAC rating and has already been named the winner for lowest rate of defects in 2010 from the German automotive agency DEKRA.

In addition to that, the Astra and the Zafira have also received high scores, being offered the best evaluation grade in the breakdown statistics for 2009 and 2010.

Now that we know what the German Automobile Club has to say about the Meriva, it’s time to see how Vauxhall describes the car: “The Meriva was launched in 2003 and effectively created the small MPV sector in the UK and Europe. With its unique FlexSpace rear seating system, which allowed passengers to adjust their seats for more leg or shoulder room – as well as for more boot space – has proved immensely popular with UK buyers, with over 112,000 being sold between 2003 and 2010.”