Vauxhall is the UK's Fleet Manufacturer of the Year 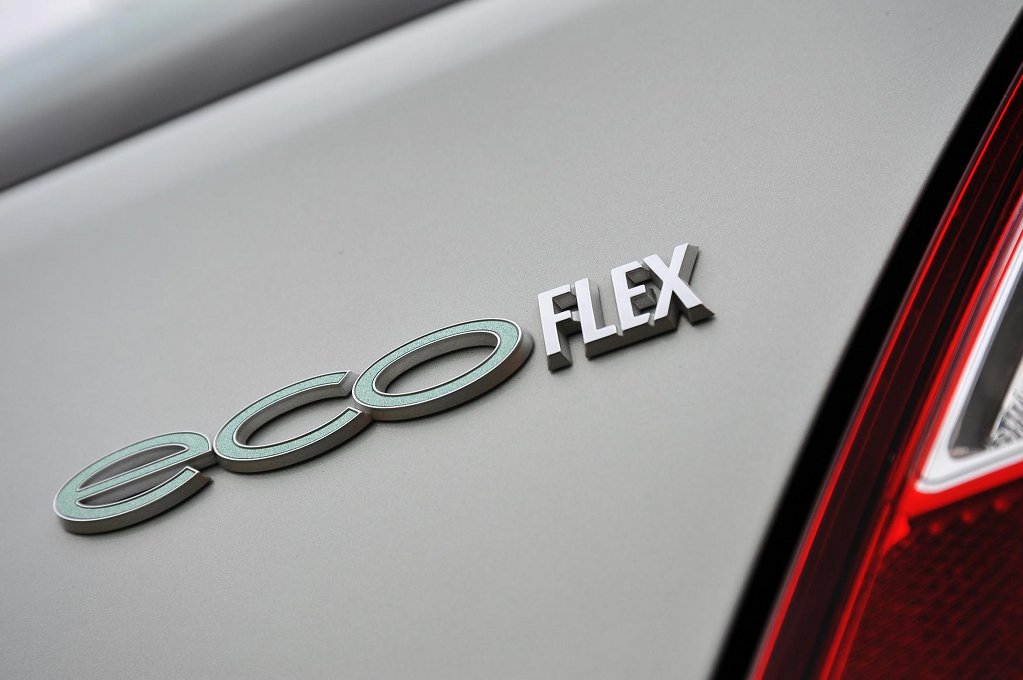 Vauxhall has been named the UK’s Fleet Manufacturer of the Year, during 2010 Fleet News Awards, held earlier this week at the Grosvernor House Hotel in London.

The award, the most prestigious of the event, is very important for manufacturers as it is voted by a panel of independent fleet managers.

"We’re absolutely delighted to receive this recognition from our customers, especially in such testing times for the industry.  We strive to provide our customers not only with a great choice of vehicles, including our award winning ecoFLEX range, but also with the best support network in the industry from our fleet sales and aftersales teams and our retailers.” said Maurice Howkins, Fleet Sales Director for Vauxhall.

The Fleet News Awards ceremony is held annually and recognizes the top fleets, suppliers and manufacturers in Great Britain. The project analyzes factors such as products, practice initiatives, safety and environmental friendliness.

“Vauxhall’s extensive dealer network, the innovative way it maintains its market position and its strong fleet model line-up, which includes the ecoFLEX green range, were behind our readers’ decision to vote Vauxhall as their fleet manufacturer of the year,” said Stephen Briers, Fleet News editor.

Vauxhall’s UK fleet line-up currently includes the new Astra, the Insignia, the Corsa and the ecoFlex “green” range. Vauxhall’s UK dealer network has over 400 locations that employ members of the Vauxall Fleet aftersales team, a business clients-dedicated division. The team’s efforts allowed the Insignia and the Zafira to become segment leaders on the UK market.