1 21% of the Europeans Would Buy an Apple Electric Car

2 Male Drivers Are More Aggressive on the Road 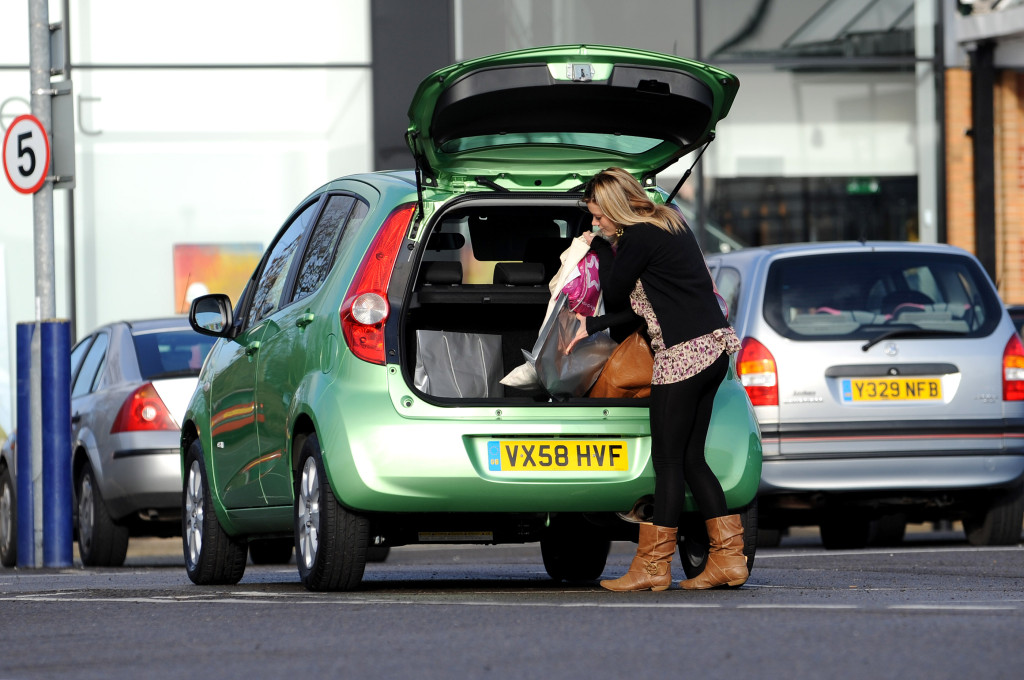 Since it's the season of sales and as you know, women and shopping go together like jelly and butter. Nothing surprising until now. But we bet you didn't know that instead of shopping online lying in their comfortable armchairs, women prefer to drive to the shops. Or at least this is what a recent study shows.

The research conducted by Vauxhall included 3,000 UK adults and revealed the fact that 67% of shoppers say they are less likely to shop online in order to drive out and have some fun in this way. More importantly, the study claims there is a new kind of on the road shopper called FYBs (Fill Your Booters) who is taking advantage of sales opportunities created by retailers.

Half of those interviewed said they derived a high sense of achievement and pleasure driving home with a boot full of bargains. No kidding... To be more specific, Vauxhall’s stats reveal that London (57%) is the UK region where most people get an FYB buzz from filling their car boot in the sales.

“Every day there’s new sales and reductions appearing on the high street and at shopping centres. The statistics prove that more people are getting more pleasure from repeat outings by car to the shops to snap these up and satisfaction from a car boot full of savings rather than surf online and miss out,” Simon Ewart of Vauxhall explained.

The icing on the cake is, however,  that the most extreme FYBs are the 8 percent of the population, the equivalent to 1.7 million shoppers who are mostly... female. Surprisingly or not, the study shows they are driving out to sales 4 to 7 times each week, while 60 percent of the shoppers drive to the shops to see the latest sales at least once a week.

As we said earlier, the news that women are nuts about shopping announces nothing out of ordinary but the fact they drive to the shops is kind of alarming for the environment.