Skoda Up for Sale? 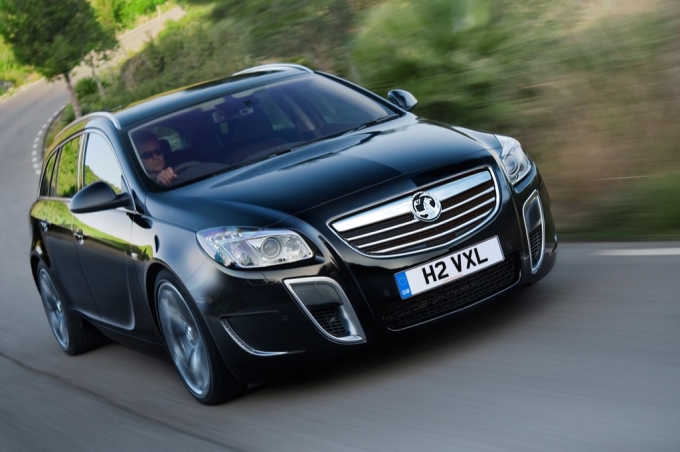 With its fate yet to be decided, British manufacturer Vauxhall will take the opportunity of its presence at the Goodwood festival of Speed to present, for the first time in the UK, its high performance Insignia VXR.

The VXR, powered by a 325 horsepower engine, will be displayed in the Supercar Paddock throughout the event, which runs from July 3-5, ahead of its official media launch the following week. Vauxhall will not only show the car, but they will also use it to demonstrate the Adaptive 4X4 chassis, twice a day, by taking the car to Goodwood’s hill climb course.

The Insignia VXR is powered by a 2.8l V6 Turbo Ecotec engine with a single twin-scroll turbocharger and variable valve control that allows the car to jump from 0 to 100 km/h in 5.8 seconds, and reach an electronically-limited maximum speed of 155 mph (250 km/h).

"In essence, it’s an ultra-fast performance saloon that will appeal to buyers who appreciate subtle yet distinctive styling, but who need to know that there’s real substance below the car’s metal," Andy Gilson, Vauxhall’s marketing director said when the car was confirmed for production.

Alongside the Insignia VXR, the manufacturer will also display the VXR8 Bathurst S Edition, the most powerful car they ever built. Powered by a 6.2l V8 engine, the supercharged Bathurst develops 560 bhp (570 with optional high-performance exhaust system) and 715 Nm of torque.

In addition, the British manufacturer will display at Goodwood "two stunning historic concepts that have not been exhibited in public for many years." The first is the XVR, originally shown at the 1966 Geneva Salon, a car which features gullwing doors, pop-up headlights and all-independent suspension. The second "historic concept" is the SRV, first shown at e 1970 Earls Court Motor Show.