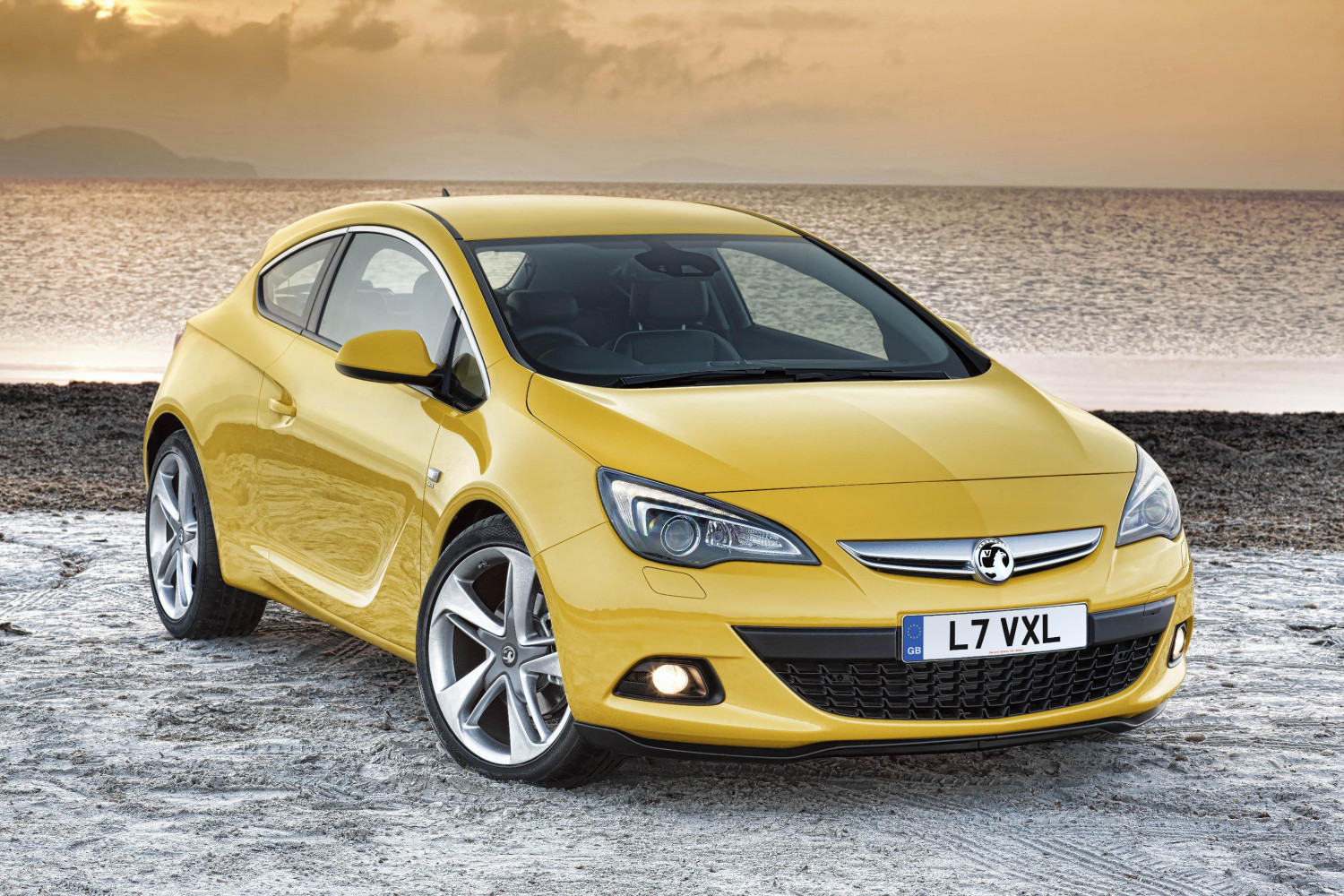 We’ve already covered the Opel version of the new Scirocco rival and it’s now time to see what will change when the steering wheel gets swapped over and the Astra GTC gets a Vauxhall badge transplant.

The most significant difference between the two models is not any sort of interior trim or color combination, but the fact that Vauxhall is bringing the GTC for all to see at this year’s Goodwood Festival of Speed in July, almost two full months ahead of Opel’s big debut at the Frankfurt Motor Show, which takes place at the beginning of September.

Visitors to this year’s Goodwood event will get to see the GTC traveling up the Festival’s hillclimb track twice a day throughout the event between Friday, July 1, and Sunday, July 3, driven by Vauxhall’s chief chassis engineer.

The GTC has a heavily revised chassis and a sleek, all-new body designed by Brit, Mark Adams. Vauxhall even go so far as to claim that it’s the first successor in a long line of sporting Vauxhall three-door coupes, including the Astra GTE, the Firenza and the Chevette 2300HS. When it’s not on the track, the GTC will be on show in the Cathedral Paddock.

Vauxhall will also be giving Goodwood show-goers the chance to see into the future, as the first Extended-Range Electric Vehicle to go on sale in the UK will be shown there. The Ampera E-REV will be in the FoS Tech Pavilion and giving demonstration drives on the hill. It will be joined by GM’s EN-V (Electric Networked Vehicle) which will make its European driving debut at the Festival.