2 Valentino Rossi’s New Yacht Is the Perfect Glam Lifestyle Toy, a Crossover for the Sea

3 End of an Era: Valentino Rossi’s Final MotoGP Race Is This Weekend

4 Valentino Rossi Is Not Ready to Stand Down Just Yet

Valentino Rossi Has a New Seat in the World of Racing, First Full Season Confirmed

It did not take long for Valentino Rossi to announce his entry into motorsport after retiring from MotoGP. The Italian legend has joined Team WRT, which will have an Audi R8 LMS for him to race in the 2022 GTWCE, which is the Fanatec GT World Challenge Europe championship.
11 photos

Even before Rossi's retirement from the sport that made him famous across the Globe, he had been invited to drive various racing cars from multiple championships. The Italian racer had admitted his passion for going fast on anything with wheels, so seeing him back on the starting grid in 2022 should not be a surprise.

Valentino Rossi is the first driver confirmed by the Belgian team for the 2022 season. He will be paired in both series with Audi Sport drivers, who will be named "in due course," as W Racing Team explained.

The announcement also mentions that Rossi will compete in both the Sprint and the Endurance cup of the championship, which means that there are twice as many chances of seeing him on the podium.

Despite not having the popularity enjoyed by Formula 1, MotoGP, or the WRC, this championship still is a high level of motorsport, with impressive budgets involved, as well as talented drivers on the grid.

Having Valentino Rossi on the start line has the potential to bring more fans to the sport just to see him race on four wheels instead of four. The Italian driver already participated in a testing session with the Belgian team back in December.

Fortunately for Valentino's fans, he will continue to compete under his signature race number, 46, in the Fanatec GT World Challenge Europe, so it will be easy to spot him on the track. The inaugural race of the 2022 season is in April, at Imola, and it is an endurance race.

According to the championship calendar, there will be two official test days in France, at the Paul Ricard circuit on March 7 and 8, 2022, while the first race is set for April 1-3, 2022. The second round of the season is a sprint cup that will take place on Brands Hatch on April 30-May 1, 2022. 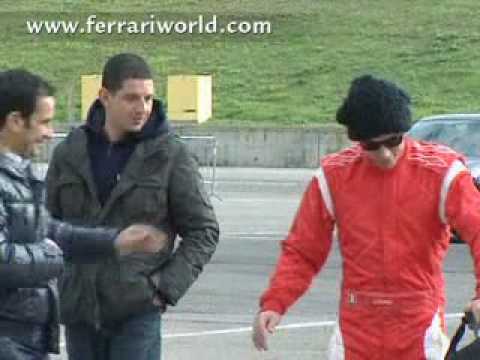 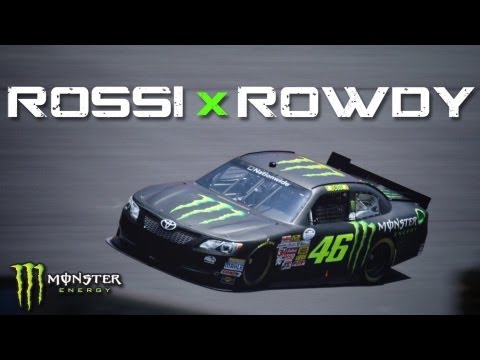 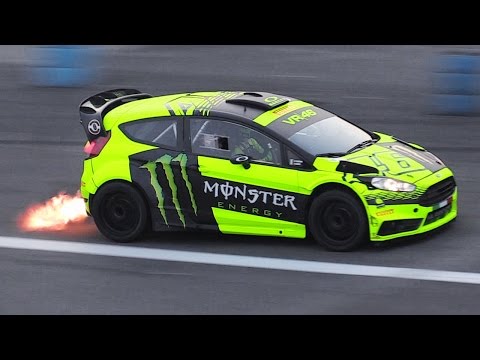