2 Gemballa Comes Back to Life

3 Gemballa May Be Reborn on Monday

4 First Ever McLaren F1 for Sale 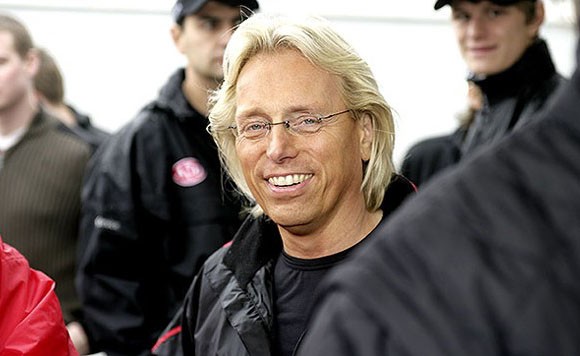 As we reported earlier this week, the mystery surrounding the disappearance of Uwe Gemballa, founder of the daring tuning house wearing the same name, vanished after eight months of uncertainty, as his body was found in South Africa. According to timeslive.co.za, the body of the businessman was found dumped in Atteridgeville, west of Pretoria. Now, more details are beginning to emerge surrounding the death of the German tuner.

The specifics of his death are still blurry, but local media blames his death on organized crime. South African publication Sunday Times says that Gemballa, who had been investigated in Germany for money laundering and tax evasion, was shot execution-style in the head, with his hands tied behind his back.

Investigators have reportedly arrested two people in connection with the death, but no other details have been provided. Rumors surrounding the death point to Gemballa getting involved with an organized crime group which is linked to money laundering, tax evasion, and contract killings.

According to Sunday Times, Gemballa went to South Africa in February to set up a local franchise together with Czech businessman Radovan Krejcir. The cars to be imported in the country were supposed to be used by the two to illegally bring cash, hidden in the panels of the tuned vehicles, into South Africa.

Radovan Krejcir denies the allegations and says he has never “met or spoke to Gemballa.” Earlier this week, rumors pointed to Krejcir himself having ordered the killing, as Gemballa had some troubles repaying the debts he had.

As for the company which Gemballa has setup in Germany, it will live on under a new leadership. CEO Andreas Swartz and investor Steffen Korbach announced the revival of the tuning house in August and promised the first model will be released in a short time.