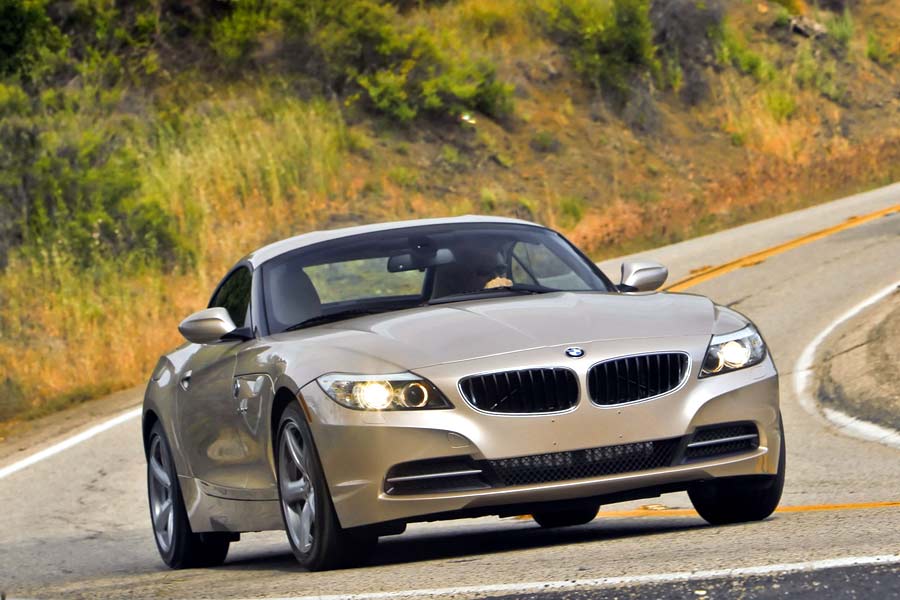 As part of its new-found love for the four cylinder arrangement, BMW announced in February the return of the unit to US shores. Now, the Bavarian carmaker has announced that the new 2.0-liter TwinPower Turbo 4-Cylinder will first power the Z4 sDrive28i that will arrive in BMW Centers this fall.

Before you get bored with all this technical witchcraft and run away, let us tell you that the 2.0-liter produces 240 horsepower and 260 lb-ft of torque (353 Nm), offering 30 percent more twisting power than the normally aspirated 3.0-liter inline-6 that it replaces.

“The patented BMW VALVETRONIC system with seamlessly variable intake valve lift control dispenses with the throttle valve system typical of conventional engines. Instead, combustion air mass is controlled inside the engine, resulting in much faster response. Pumping losses are kept to a minimum, making the engine more efficient,” BMW boasts.

Thanks to the new technology, the maximum output of 240 horsepower is achieved at 5,000 rpm, 1,500 rpm lower than in the normally-aspirated 3.0-liter inline-six, with the peak torque of 260 lb-ft (353Nm) coming on at just 1,250 rpm. It’s not just power that BMW focused on with the 4-cylinder, as it is expected to provide a 20 percent increase in efficiency over the naturally aspirated engine it replaces when combined with an 8-speed automatic gearbox.

New performance details and efficiency specifications will soon be announced.