US Gives $5 Billion to Auto Suppliers 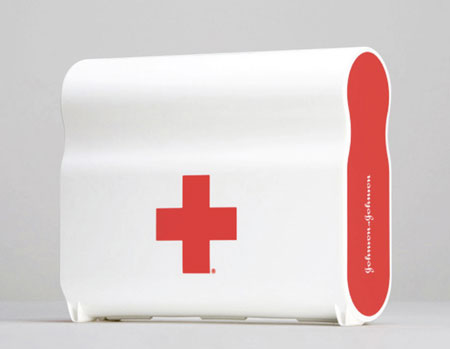 The other side of the coin most seem to have neglected in the automotive industry drama is the story of the auto parts suppliers. The Obama administration has taken note of this fact and will provide this segment of the industry with a $5 billion aid, msnbc.com reported.

The aid will come from the US Treasury Department in the form of government guaranties to ensure auto suppliers will receive payments for products they ship, no matter what comes of the parts recipients.

Suppliers will be able to sell the goods into the government program at a minimum discount, allowing them to gain access to much needed cash, as well as allow them to become eligible for accessing credit lines.

The program will “provide up to $5 billion in financing, giving suppliers the confidence they need to continue shipping parts, pay their employees and continue their operations,” the Treasury Department said in a statement quoted by the aforementioned source.

The risks the suppliers faced were also recognized by the car manufacturers. No later than this week Chrysler rang the alarm about the struggle its suppliers must face as a result of the "snowball" effect of the economic crisis.

"We've been having multiple instances arise each week for the last few weeks where we've had suppliers let us know they were out of cash." Scott Garberding, Chrysler's chief procurement officer, said in an interview quoted by Autonews.

According to a survey conducted by Original Equipment Suppliers Association (OESA), 33 percent of automotive suppliers activating in the US are significantly more pessimistic about the general outlook of their businesses over the next year than they were only two months ago.