1 US F1 Close to Shutting Down Operations

2 US F1 Loses Key Member
Car video reviews:
Up Next

Rare Vanderbilt Car to Be Exhibited for the First Time 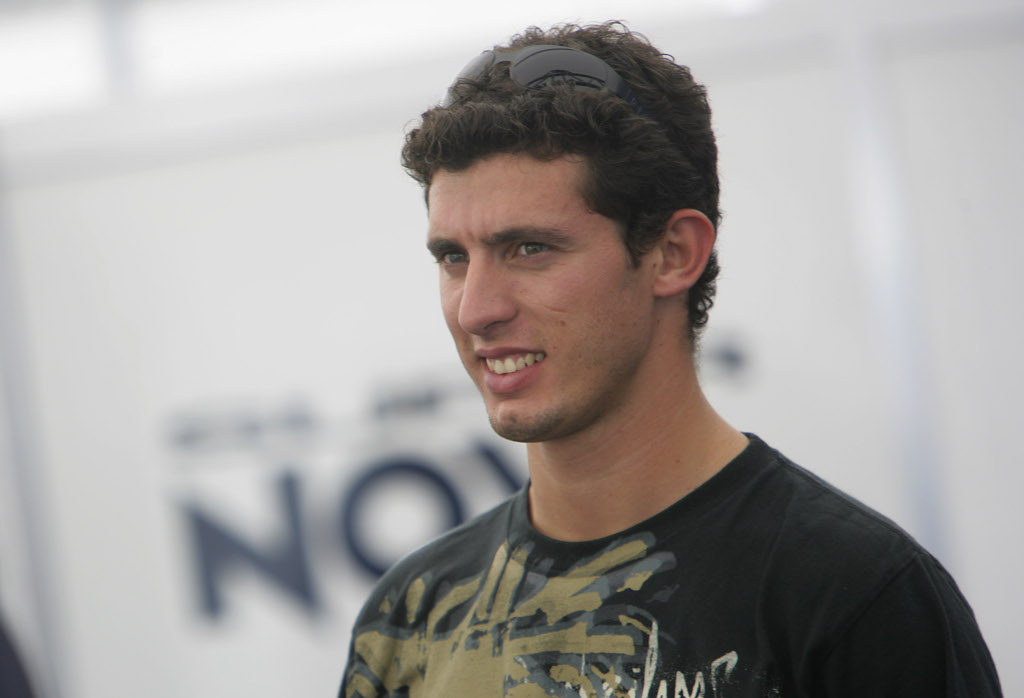 After several reports in the US suggested that the Charlotte-based US Grand Prix Engineering is on its way to shutting down their Formula One operations in the next few days, the team issued a quick statement on Thursday in which it clearly states the latest rumors about the team's financial situation are not true.

According to a report from the New York Times, YouTube founder Chad Hurley has allegedly decided to switch his sponsorship from US GPE towards Campos Grand Prix, while the already-signed race driver Jose Maria Lopez told his management to search for another commitment for the 2010 season in Europe.

The statement from Peter Windsor's and Ken Anderson's team also insisted that their website being off the air is only a technical issue.

“The web server is down and is being repaired as this is written. We are not gone, as many have reported,” said the statement.

“We would like to inform that yesterday, Jose Maria Lopez Sr, together with (managers) Felipe McGough and Victor Rosso, visited USF1 headquarters in Charlotte to be in contact with the team's directors,” added a statement coming from Lopez' management, which confirmed that the driver's managers afterwards left for London with a better understanding of the team's current situation.

“Arrangements were (then) made to have different meetings; one of them with the managers of the FOM (Formula One Management) whose president is Bernie Ecclestone. The result of the meeting has been positive,” added the statement.