2 Pagani Huayra Heads for the US

3 Pagani Huayra Photos Leaked
Up Next 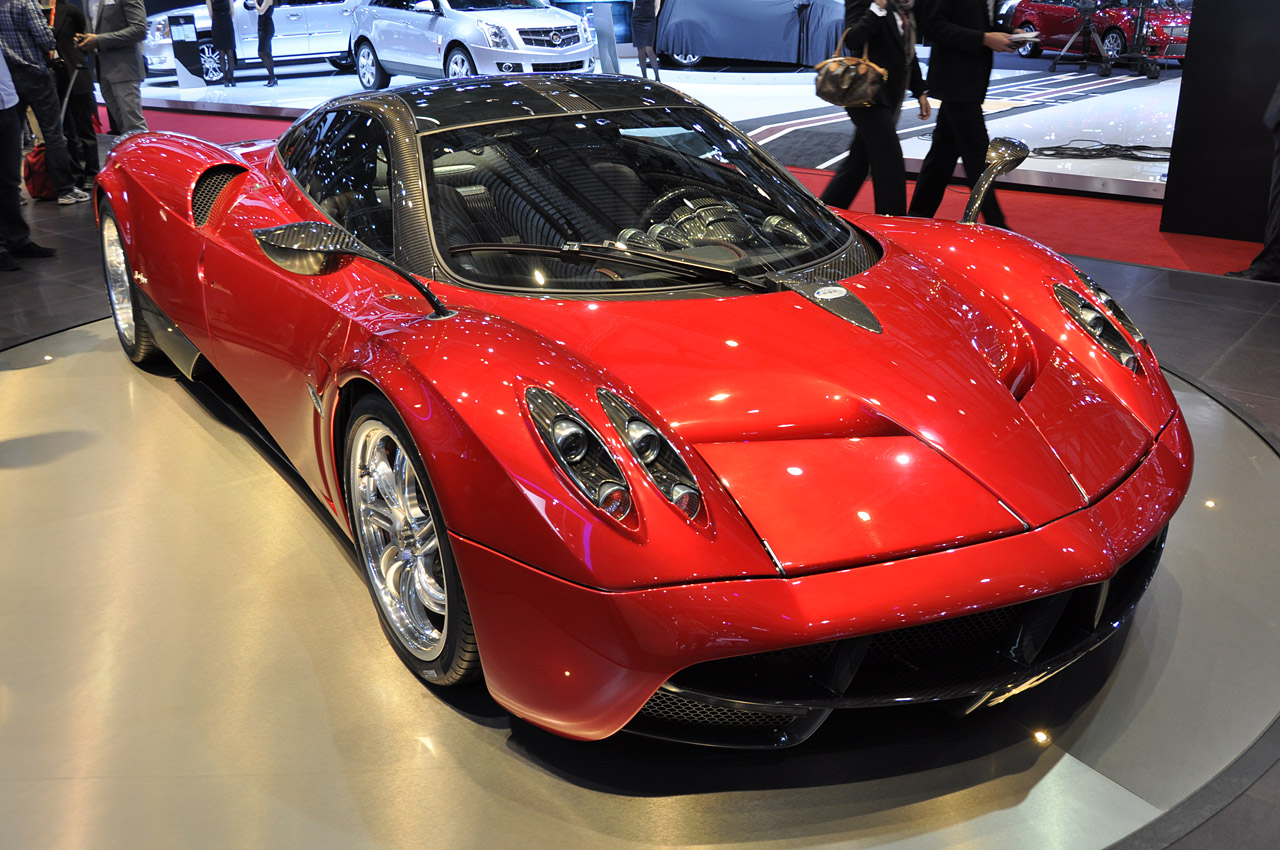 Pagani made an important announcement for the automotive sportscar enthusiasts amongst us. In the United States there will be two dealer locations where the purchase of an exquisite Pagani Huayra will be possible.

If you are one of the lucky few that can afford a Huayra, California is one location where Pagani has a showroom. The Auto Gallery of Beverly Hills and British Motor Cars of San Francisco was chosen by the Italian automaker as their headquarters in the States.

There is a sad part though if you are eager to test drive a Pagani, due to the mere fact that neither location will keep a vehicle in stock. A demo car will soon be available, but mainly for press events.

In addition, Pagani will study the market in order to open more dealers to its U.S distribution network if needed. The first Huayras will arrive in the country towards the beginning of 2012.

The car's performance is at a space age level thanks to the bi-turbo 6.0-litre V12 engine.

Two versions of the model are available: the standard engine with 700bhp and 664lb ft, and a Sport version with 730bhp and 811 lb ft. In testing, the automobile’s top speed reached 230 mph and the 0-62 mph sprint was done in just 3.3 seconds.

All those figures come with a price, but at the moment no information was released regarding the car’s price tag. Yet rumor has it that it might be a seven figure number. You should however bring some extra money to cover the 9.75 % sales tax in Beverly Hills or 9.50 % sales tax in San Francisco.