2 Migaloo M7 Is a 930-Foot Submarine Superyacht With a $2.3 Billion Price Tag

Home > News > Military Bits & Pieces
Daniel Patrascu
Come 2027, the U.S. Navy will begin retiring, at a rate of one per year, the fleet of Ohio-class submarines. Born in 1976, they’ve formed one of the pillars of America’s nuclear triad and were the largest of their kind ever built for the military branch. But they’re getting old, and a replacement is needed.
6 photos

That will come in the form of the Columbia-class nuclear submarines. With a planned fleet made up of 12 units, the newcomers are already in the making, with the one wearing the class’ name, USS Columbia (SSBN 826), already being put together by General Dynamics Electric Boat and its subcontractors.

This week, a name was added once more to the list of companies involved in making the Columbia submarines. Defense contractor General Atomics announced it has received a sole - source delivery task order from Naval Surface Warfare Center, Carderock Division (NSWCCD), to supply the structural hardware for the submarines’ turbo-electric drive, pump jet propulsor.

The company says will have the hardware ready sometime in 2023, with work on it having already started at two of its facilities.

“This task order involves the precision machining of components to extremely tight tolerances and demanding material specifications, and the delivery of approximately ten thousand pounds of hardware that will affix the Propulsor Bearing Support Structure, already provided by GA-EMS, to the submarine,” detailed the order Scott Forney, General Atomics Electromagnetic Systems (GA-EMS) president.

“The delivery will meet the shipyard’s schedule for the installation of critical components onto the first Columbia-class submarine currently under construction, and it will provide the manufacturing template for these structures in follow-on ships of this class.”

When ready, each of these subs will be capable of carrying a crew of 155, 16 Trident II D5LE missiles, and torpedoes. They will displace 20,810 long tons submerged, and each will cost an estimated $4 or so billion. 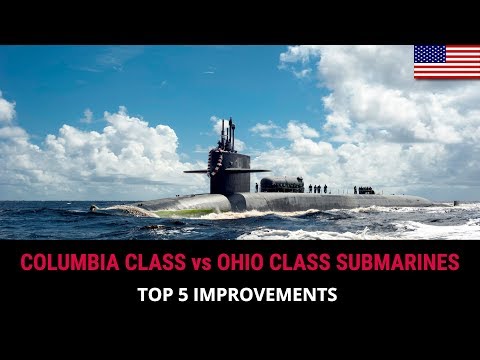 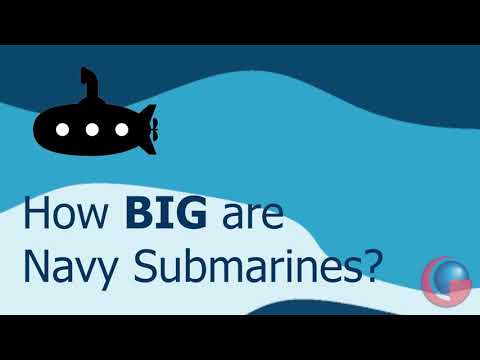