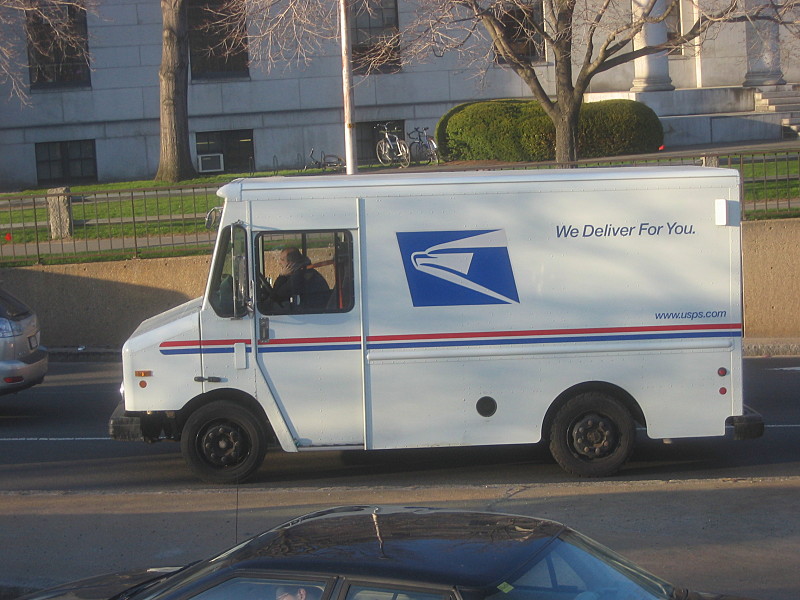 Transportation is on its way of becoming all electric, so the United States decided to make another step in becoming more eco-friendly, more efficient and get closer to energy independence. The US Postal Service (USPS) has awarded electric car pioneer ZAP an engineering contract for the design and development of an electric version of its Long Life Vehicle.

Electric trucks are more efficient than the ones powered by larger internal combustion engines, especially when congestion and parking restriction are present. The fuel is also used more efficiently, as the electric truck stops consuming when the car doesn’t move. They also have direct drive transmission and fewer moving parts as compared to an internal combustion vehicle, which means that less maintenance is needed, so the costs are smaller.

Yesterday, US Congresswoman Lynn Woolsey, D-California, toured ZAP's facility, commenting on job creation by ZAP and the Postal Service: "I so appreciate ZAP for hanging in there all these years, knowing what we should be doing as a country. I think a majority of members of Congress, the House in particular, know that they were right and that this is where we need to be investing."

The USPS operates a fleet of approximately 142,000 LLVs as part of the largest civilian fleet in the world, according to USPS sources, with 218,684 vehicles traveling more than 1.25 billion miles each year. The USPS fleet consumed 444 million gallons of fuel in 2009, costing $1.1 billion. Agency vehicles average 10.4 miles per gallon since most drive slowly and make frequent stops with the engine idling between mailboxes.