1 Rod Stewart's Lambo and Ferrari to Go under the Hammer

2 $4.4 Million for the Bugatti Found in Garage 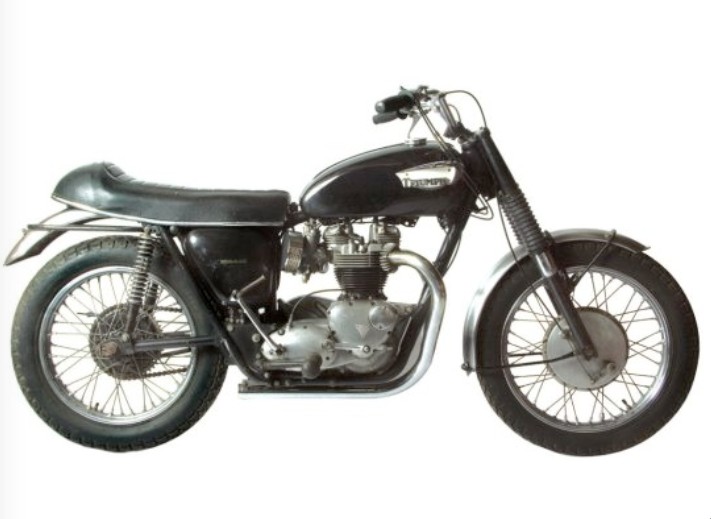 For moto addicts and collectors, Webbs is selling at auction a special collection of vintage motorcycles that represent "the good, the bad and the ugly of speed machines". As the company claims, the majority of motorbikes chosen for the catalogue are in good condition, albeit many of them have not been ridden for a very long period of time.

However, there are also some models that will need restoration but that shouldn't be a problem for moto collectors who really want those motorbikes.

More importantly, Webbs is offering some rare models for sale that have been produced in limited edition. You can check out the entire collection on Webbs site, but we are happy to present you our favorite models.

Another model that caught our interest was the 1948 Indian Chief 1200 CC. It was designed by Charles B Franklin, with the the throttle on the left-hand side of the machine to allow the police to brandish their pistols in the comic pursuit of all manner of bootleggers and slapper crooks. Throughout the years, the motorbike enjoyed various development improvements. The model is expected to sell for no less than $35,000.

The Circa 1911 Douglas is a slim machine with a low, attractive and successful centre of gravity. What is so attractive about this machine is that the few known owners it had preferred to "let it be" rather than restore it. The saying 'don't fix what ain't broke' is stretched to its limit here. The model is expected to fetch between $10,000 and $15,000.

Last but certainly not the least, the 1929 Harley Davidson with sidecar is the last H-D model to use the well-proven inlet-over-exhaust engine. However, what is special about this machine is its provenance and recommission. The 'essence' of this machine (including an engine full of mud and water) was acquired in the mid -'60s by Geoff Hockley, one of new Zealand's early motorcycle visionaries and dedicated enthusiasts. The model is expected to sell for at least $25,000.

Well, in case any of these models sound tempting to you, we have to tell you that there are many more on the Webbs site. Check out all the models and see which one best fits your moto tastes.