5 Unichip Plays with the Nissan 350Z
Up Next 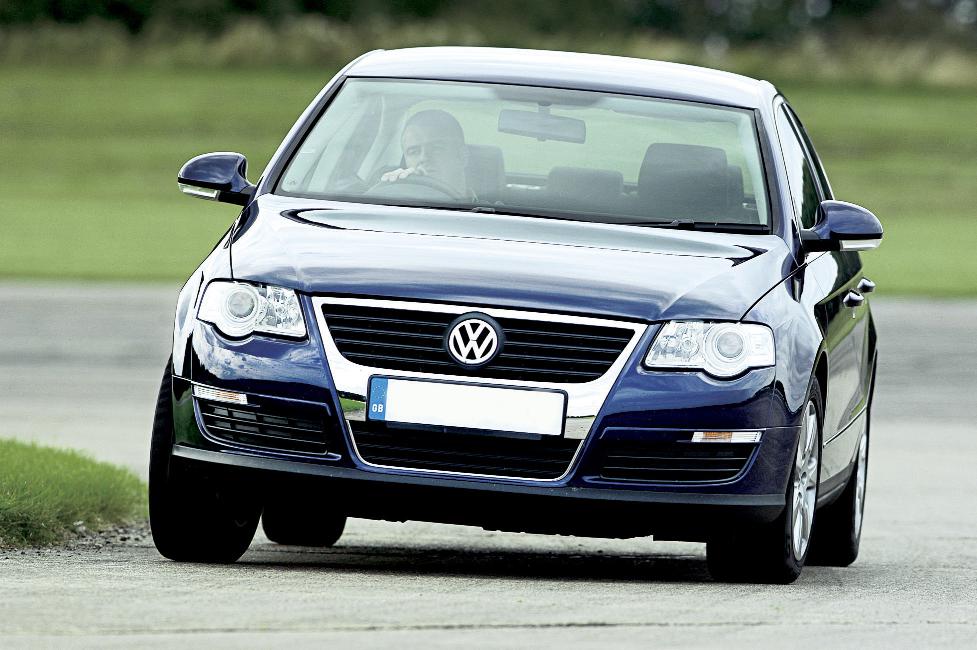 The Unichip ECU specialist is now offering a U-Connect plug and play Uni-Q upgrade for the Volkswagen 2.0 liter TDI (140) engine, which is found on multiple of the carmaker’s models, including the Golf, Jetta, Passat, Tiguan and Touran.

The upgrade offers a 19 hp power & torque premium, bringing the engine to a dyno-measured output of 163 hp at 3,300 rpm, while the torque is increased by 24-lb-ft (32.5 Nm). The tuner promises that this will make a difference, allowing the driver to receive prompter, livelier reactions.

The tuner claims that it has performed a series of tests which show that the extra performance doesn’t sacrifice the powerplant’s fuel efficiency. The company explains that the fuel economy will remain the same thanks to an increased low speed torque.

The modification is suitable for both manual gearbox and DSG double clutch-fitted versions of the powerplant. It is designed as a DIY fitment via Unichip’s “U-Connect” wiring loom, allowing for easy installation or removal in a matter of minutes.

“Unlike many OBD ‘flash’ remaps the Uni-Q leaves no electronic footprint. It is ‘invisible’ to VW main dealers and cannot be detected or overwritten during servicing. To ensure it is totally tamperproof, the Unichip can only be remapped by one of Unichip Europe’s 35 UK dealers.  If, at a future stage, owners add mechanical modifications, the Uni-Q can be remapped to suit, or at a later stage, the unit can be removed from the vehicle and sold on, unlike an OBD reflash,” explained the press release.