It’s almost impossible to talk about the future of aviation without including SAF (sustainable aviation fuel) and electric propulsion systems, which are two of the main solutions envisioned for zero-emissions flights. The environmental factor will be decisive not just for commercial aviation but for military aircraft too.
7 photos

UK’s Royal Air Force (RAF) is on the way to integrating electric aircraft into its operations in a not-so-distant future. The Sustainable Aviation Pathfinder program, based on trialing zero-emissions aircraft, was proposed to the Ministry of Defense by Affinity, a joint venture between Elbit Systems UK and KBR. Affinity Flying Training Services is a long-term RAF collaborator for procurement and maintenance services.

According to RAF and Affinity, the Pathfinder has run for four months in total. The Phase 1 training unfolded at Damyns Hall at the end of 2021, and the Phase 2 training was recently completed after being kicked off at College Cranwell in March this year. During these tests, a small team of Test Pilots from the Air and Space Warfare Center flew an electric aircraft.

The model that was chosen is a fully-certified two-seater pilot training aircraft from Pipistrel, called the Velis Electro. RAF officials made it clear that this program isn’t about any particular air vehicle but about the concept of electric aircraft and how would they be integrated.

In addition to the flight tests carried out by RAF pilots, the Ministry of Defense is also looking at the infrastructure and technology support requirements that would be associated with sustainable aviation. The goal is to ultimately “deliver air and space power through the most sustainable means.”

Although Pathfinder isn’t about the Velis Electro per se, the MoD Project sponsor, Captain Steve Bolton, said that it was the first time he saw the electric aircraft in action and that he was “struck by its technical simplicity.” This was not only the first electric aircraft in the world to be type-certified but continues to be the only one. 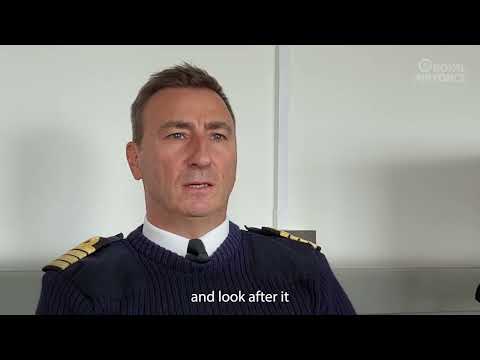