3 New Cars Sold in the UK are "Greener"
Up Next

Audi Adjusts 2011 MY Range Pricing in the UK 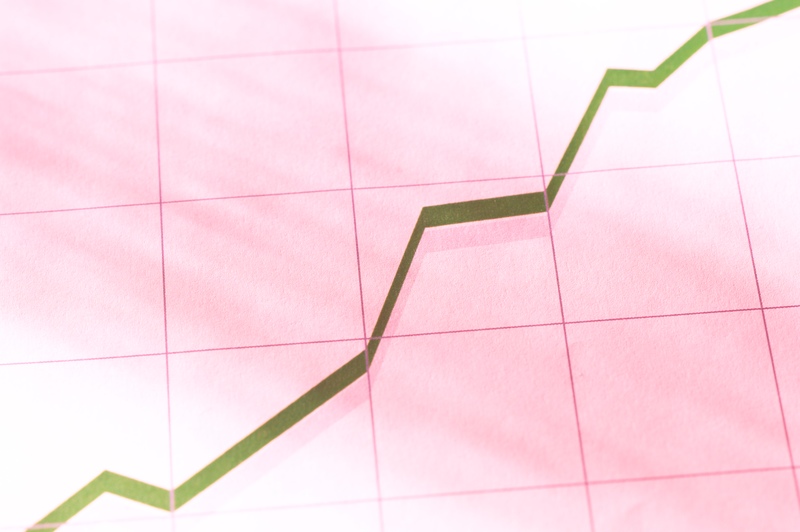 The UK’s Society of Motor Manufacturers and Traders (SMMT) has increased the country’s car and van sales forecasts for the current year, as a result of the fact that the first quarter statistics have exceeded expectations.

SMMT increased the 2010 market forecast by 107,000 units since the last projection, which was released in January this year. The figure can be translated into a 5.6 percent growth for the car segment and a 7.7 percent expansion for the van market.

“[The] increases in expected annual totals is a positive sign for industry, reflecting increased confidence and stability and a sustained level of consumer demand,” stated the press release.

However, the full year car sales forecast figure represents a 3.6 percent decrease, compared to the 2009 one, as the market is affected by the ending of the scrappage scheme. Things are different for the van statistics, where the scrappage scheme doesn't play an important role, as the new 2010 figure is 8.6 percent higher than the one posted in 2009.

“SMMT’s latest forecasts reflect the better than expected results in the first quarter and improving consumer confidence. The coming months will be challenging now that the scrappage scheme has ended, but industry remains cautiously optimistic. Sustaining the economic recovery and improving access to more and better priced finance for businesses and consumers should be the priority for any new government,” said SMMT chief executive Paul Everitt.

The SMMT forecasts are revised on a quarterly basis by a panel of industry market analysts, with the next one scheduled to be released in July 2010.