5 A Quick Look at How Taxis Evolved Through Time, From Ancient Rome to Uber
Up Next

2017 Chevrolet Volt Gets More of Everything, but Not Much

Sebastian Toma
uberAUTO, the American company's tuk-tuk enterprise in India, has been shut down. Uber officials officially admitted the situation through a press release two weeks after the service was interrupted.
1 photo
According to Uber's PR people, the rickshaw service in India is only temporarily removed. The company claims the service needs to resolve specific issues to help it scale. In free translation, Uber isn't achieving its financial goals set for the auto-rickshaw service, so it decided to shut down the product for a while to look for new ways to score profit through a service different than its successful base-business.

The Uber experience in New Delhi is wildly different than the one it offers in other cities. Launched in April 2015, Uber's rickshaw service was the first time that the company decided to allow cash payments for its rides.

If you ask us, the change might be related to the issues Uber faces with this specific service in New Delhi. We believe that Uber can't scale this different way of business in other cities or areas mainly because of the decision to allow cash payments.

Shortly after the service launched, the American company claimed the tuk-tuk part of its business has brought new customers to its other products. Even with the claimed good feedback, Uber didn't expand the rickshaw service to areas surrounding New Delhi, Quartz notes.

The company has yet to specify the number of auto-rickshaws it registered during the seven months of service in New Delhi. Ola, a significant Uber competitor in the New Delhi area, operates approximately 16,000 tuk-tuk vehicles.

Naturally, the auto-rickshaw service Uber handled in New Delhi had lower profit margins than the typical automobiles used in the rest of the start-up's business. The fare is also lower with a tuk-tuk, which means that there's not a lot of money going around in this part of the taxi business in the first place. 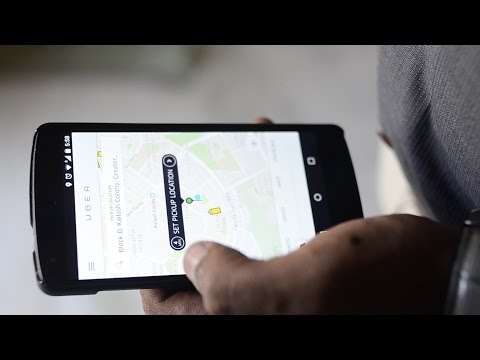