1 Uber Loses License to Operate in London, Its Largest Presence in a European City

2 Uber Drivers in London Will Get $6,600 Incentive if They Switch to EVs

4 Uber Reaches Its Five Billionth Trip Amid Scandals and Resignations

Home > News > Industry
Vlad Mitrache
It looks as though we will get flying cars after all, only they won't exactly be cars, nor will they be ours. A more exact description would be low-capacity, low altitude vertical take-off and landing (VTOL) aircraft belonging to Uber.
1 photo
The ride-sharing giant made a very important announcement today which, for a change, had nothing to do with the CEO resigning or the outbreak of another racial discrimination scandal. Instead, it was an agreement signed with a certain U.S. agency you might have heard of before: NASA.

The two have apparently put their signatures on a Space Act Agreement that will see them develop Unmanned Aerial Systems (or UAS) and an Unmanned Traffic Management (UTM) system together, which will eventually enable Uber to launch its air passenger transportation business.

The company first talked about the ELEVATE project - its plan to build a "flying car" - last year, but it was all very sketchy and vague. With this new development presented at the WebSummit in Lisbon, the uberAIR initiative is starting to catch shape. So much so, in fact, that they claim to have a pilot version of its aerial taxi service up and running by 2020.

Uber used to occasion to launch a short clip presenting what the entire experience should be like. It would appear a few select buildings would host uberAIR Skyports on their roofs where people could go to have them picked up by their VTOL.

The rides would be shared with others (the aircraft in the video appears to have four seats) which would make sense considering there is a limited number of destinations, so a few are bound to overlap.

Even though the press release talks of Unmanned Aerial Systems, the clip shows vehicles that are still piloted by humans. Not the same can be said about the Volvo XC90 waiting for the protagonist at her destination, which appears to be equipped with self-driving technology.

Uber’s head of product, Jeff Holden (complete interview embedded below) used this occasion to announce the addition of another city - the third - to the list where the pilot program would have its first runs. The three are Dubai, Dallas-Fort Worth and the last to join the party, Los Angeles.

There are still a lot of unknowns about Uber's success with this new direction of its business, and it's easy to understand why some people don't think it will ever take off. For one, the last thing a busy city needs is rich people flying around in their noisy aircraft and landing on top of their building.

But if any of the companies currently involved in the development of VTOLs is to succeed, we'd put our money on Uber. It seems to have the most coherent plan, and it definitely doesn't lack motivation. Now it has NASA's backing as well, so as long as it can leave its problems in the past, your Uber ride might turn into your Uber flight come 2020. 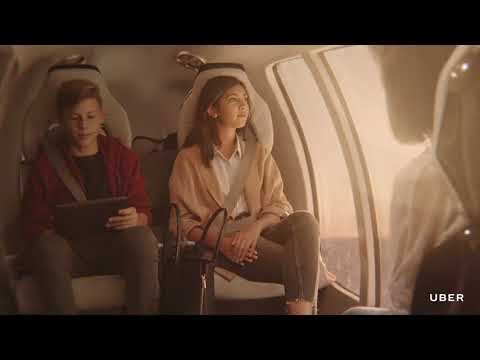 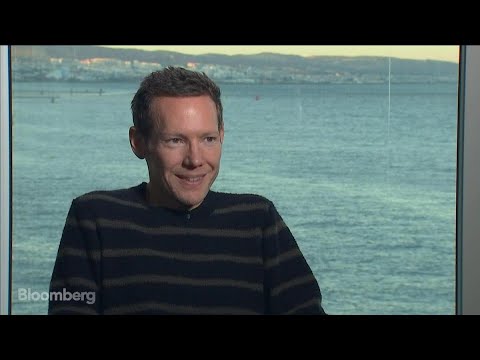