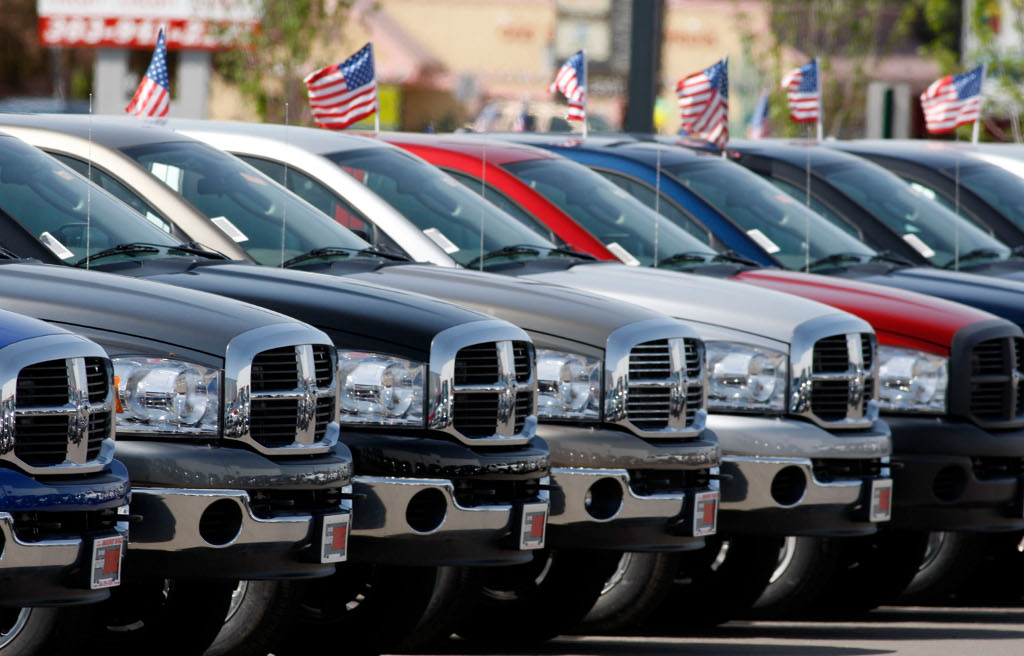 Ford has managed to survive 2009 without going into bankruptcy, as did the other tow major American car makers, GM and Chrysler. The car maker says its survival is owed to the One Ford strategy, a series of financial, marketing and product measures meant to insure the survival and growth of the car maker. A strategy which involves every man and woman working for the car maker. A strategy which, says the UAW, wouldn't have worked without the support of the union workers.

These days, Detroit is the focal point for the UAW leaders. They gathered at the Detroit Cobo Center to talk about the strategy which will govern the summer negotiations with the Detroit Three. And the first impression begins to emanate from the place that two months ago was home to the North American International Auto Show.

According to Detroit media reports, the UAW leadership, under the guidance of Bob King, has now designated Ford as the prime target for the summer offensive. The situation might have been better, hadn't Ford's CEO Alan Mulally receive for the way in which he led the car maker last year a bonus of around $50 million.

“When Alan Mulally can make over $50 million in a bonus, temporary workers have a right to a decent job and benefits,” King said according to Freep.

All three automakers are, however, living under the apparent threat of the increasing power of the UAW. Whereas in 2009 the car makers held the power over their partners, now the UAW holds all the cards: the four-year contract between the UAW and Ford, GM and Chrysler expires this September.