TXU to Charge Dallas and Fort Worth 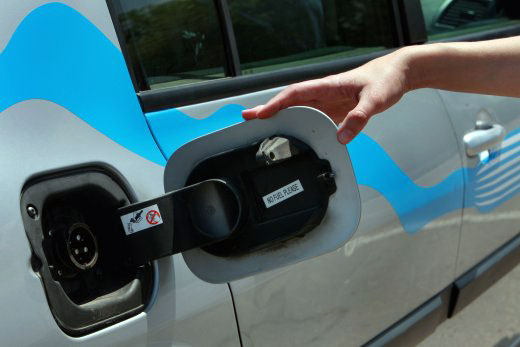 As the race to become one of the largest charging solutions providers continues, more and more companies are joining the battle, hoping that the advent of the electric vehicles will mean at the same time their financial success.

TXU Energy, one of the biggest electricity suppliers in the US, announced today it will begin rolling out a charging infrastructure in two of Texas state's cities, Dallas and Fort Worth. The company will fund the cost of the charging station equipment and installation, with the exact details concerning the locations and type of charging station to be discussed with the authorities in the two cities.

“This is an important step in developing the kind of infrastructure needed to provide cleaner transportation options for North Texans,” said Dallas Mayor Tom Leppert. “Almost three-fourths of air pollution can be attributed to mobile sources, and electric vehicles have an important role to play in helping us reduce it.”

“We’re seeing great interest from customers, including several cities throughout North Texas, who want to incorporate electric vehicles and other energy saving solutions into their daily operations. We’re proud to be a part of the electric vehicle community and look forward to seeing it flourish.”