Two Ads for Toyota at the 2009 Super Bowl 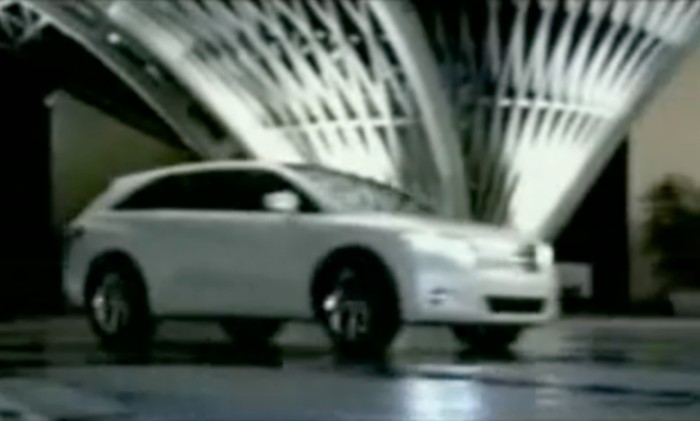 So Toyota was another car manufacturer to advertise during this year's Super Bowl. And because the Japanese automaker couldn't have been possibly pleased with only one ad, they thought of coming up with two.

Now that the Detroit Three are facing serious financial problems and gave up the idea of advertising during this year's game, Toyota probably thought of filling the gap. Thus, one of the commercials called “Faces” is promoting their Toyota Venza, while the other named “Killer Heat” is bringing Toyota trucks in the centre of attention. But let's discuss the concepts in turn starting with “Faces”.

At first sight, not a very imaginative ad concept featuring a guy thinking to take a ride with the Toyota Venza. In the meantime, we are reminded of the top qualities of the vehicle such as high performance, design, comfort and functionality, the many “faces” of the car. Although we have to admit the vehicle has indeed a nice design, we would have expected more from Saatchi & Saatchi, Los Angeles.

“We wanted a spot that would help us introduce the 2009 Toyota VENZA to consumers who view themselves as multidimensional. We think the ‘Faces’ spot and the ‘Are You VENZA?’ campaign is a great complement to the overall launch,” Dionne Colvin, Toyota National Manager Advertising.

As for the second advertisement “Killer Heat”, the concept is truly fabulous. Featuring one of the Toyota trucks, Toyota Tundra to be more specific, the viewer is introduced to the unique qualities of this vehicle. Hardly could we have imagined a truck moving on a sort of roller-coaster truck heading for the peak. And as if this idea wasn't already breathtaking enough, the guys from Saatchi & Saatchi thought of increasing the adrenalin by setting the tunnel on the roller-coaster on fire. So, after passing through this tunnel with the temperature of about 250 degrees Fahrenheit, the untouched Tundra reaches the peak of the roller coaster.

Ok guys, we got it. Truly impressive your “actual demonstration” with the 2010 Tundra.