4 Fiat TwinAir Engine, Made in Brazil

In the beginning of July 2010, Italian manufacturer Fiat announced a premiere for the European market: the 900cc, two cylinder gasoline engine. Fitted, for now, onto the Fiat 500, the tiny powerplant is supposed to be a game changing technology, one which takes the downsizing trend in the automotive industry to a whole new level. Fiat plans to fit the unit into several other upcoming models in the near future. Until then, however, we thought you'd like a closer look into the technologies which allow such a small engine to develop if not more, that at least as much power as much bigger engines available in Europe. THE TECHNOLOGY
TwinAir takes its name from Fiat Powertrain Technologies' (FTP) MultiAir technology. It basically ensures air control in spark ignition engines without using the throttle valve. Air, as you know, is one of the main ingredients needed by an engine to run. In conventional engines, the volume and pressure of the air in the cylinders is controlled with the help of the aforementioned throttle valve. This configuration makes the engine lose about 10 percent of input energy, used to pump the air from a lower to a higher intake pressure. 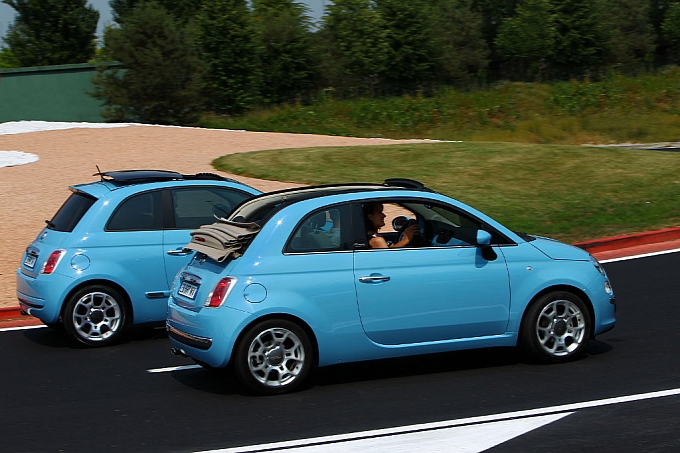 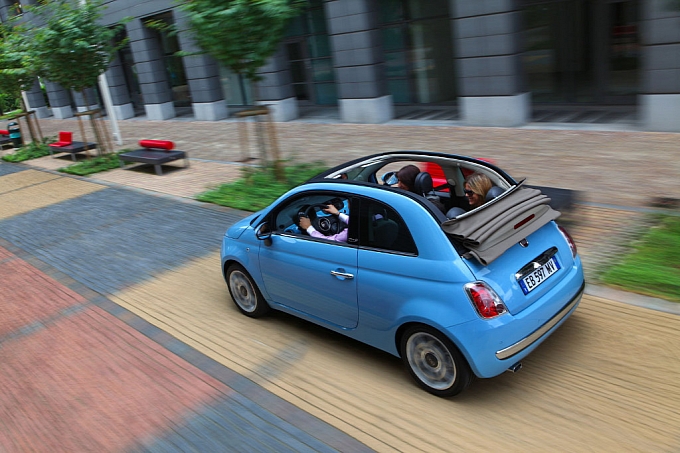 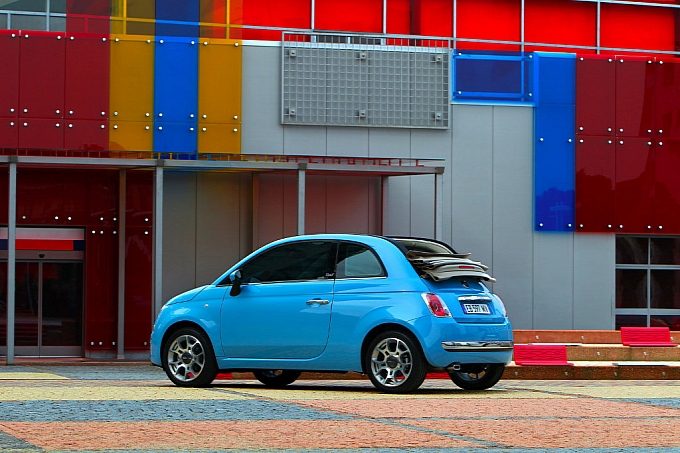 In MultiAir's case, Fiat implemented an electro-hydraulic valve actuation system (inspired from the Common Rail technology), which uses a high pressure chamber, fitted in between the cam and engine intake valve. The volume of the oil inside the chamber can by adjusted through an on-off solenoid valve controlled via its own electronic unit.

By doing so, Fiat's system is capable of controlling the air mass and its pressure in each cylinder and at every stroke of the pistons. THE ENGINE
The TwinAir engine has an exact displacement of 875cc. It has 2 cylinders, with 8 valves each and a 10:1 compression ratio. FTP, the masterminds behind the two cylinder unit, say they have precisely optimized the unit to ensure minimal engine friction. The turbocharged engine gets duel into its pistons thanks to a multipoint injection system. All its components are so light, the entire unit weighs only 85 kg.

The unit is capable, in its least powerful version, of developing 85 hp at 5,500 rpm. The total torque developed by TwinAir is 155 Nm at 2,000 rpm. The torque is being kept at constant levels until the engine reaches 3,500 rpm. BENEFITS
Being so small, the engine has remarkable fuel consumption figures. In the Fiat 500, the engine eats up to 4.9l/100 km (48 mpg) in the city for the manual transmission version and 4.6l/100 (51 mpg) for the unit paired with a Dualogic gearbox.

This achievements in fuel consumption are not the engine's merit alone. They are also supported by the employment of a start/stop technology fitted standard on the 500 TwinAir. In the manual transmission version, the Gear Shift Indicator tells the driver exactly when to change gears so that it gets the most out of the unit with as little fuel as possible. 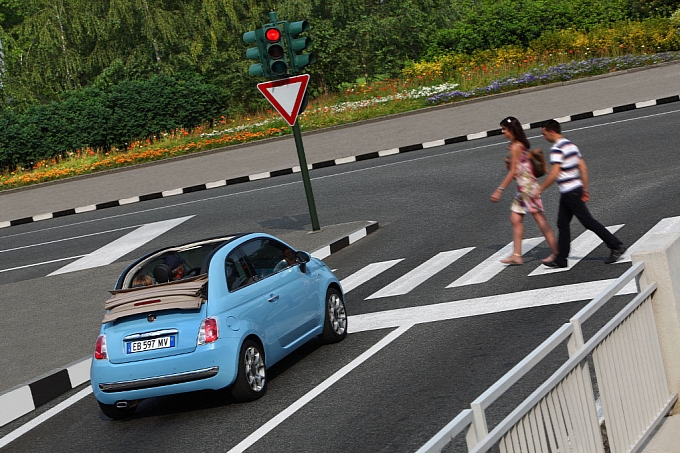 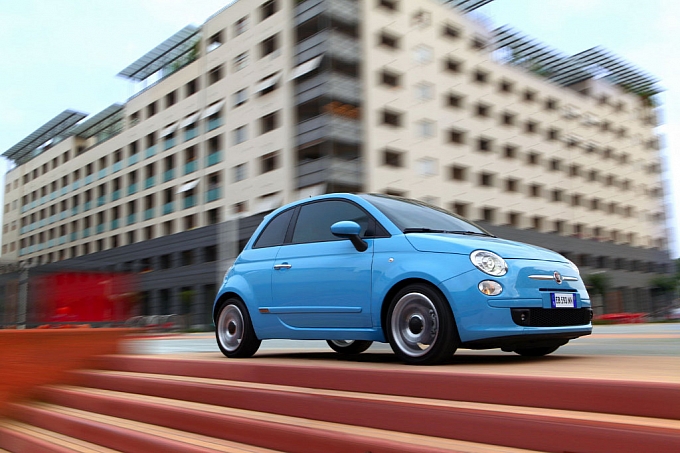 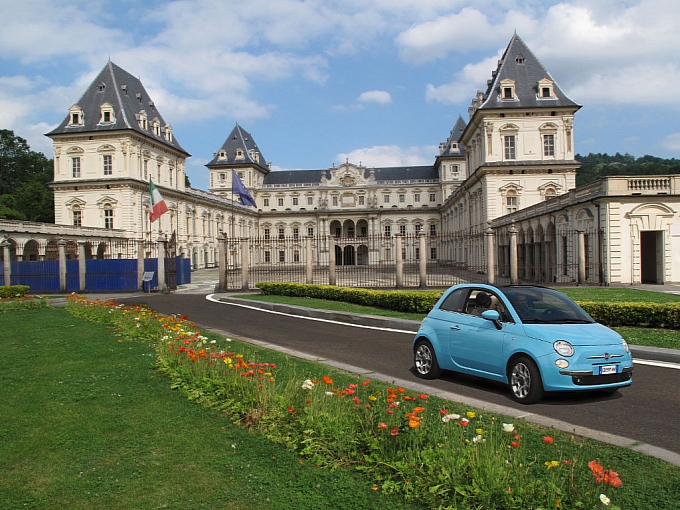 Having such low fuel consumption figures, the unit also emits less CO2 into the air. Some 30 percent less, Fiat calculated, than even bigger engines with the same output. The carmaker plans to turn the unit into a hybrid as well, by slapping a 5 kW electric motor on it. This would make it even much more frugal, giving the TwinAir a fuel consumption figure of 2.3l/100 km (100 mpg) and emission levels in the 70 grams per kilometer range.APPLICATION
As said, the unit is currently fitted on the 500 model and will go on sale this September. Despite the small size and the low appetite for fuel, the TwinAir is capable of propelling the car from a standstill to 60 mph in 11 seconds. Not quite the fastest car out there, but then again that's as fast as bigger engines are capable of propelling much bigger low cost cars.