1 2012 Hyundai Veloster Will Be Available in Australia

Turbocharged Honda CR-Z On Its Way 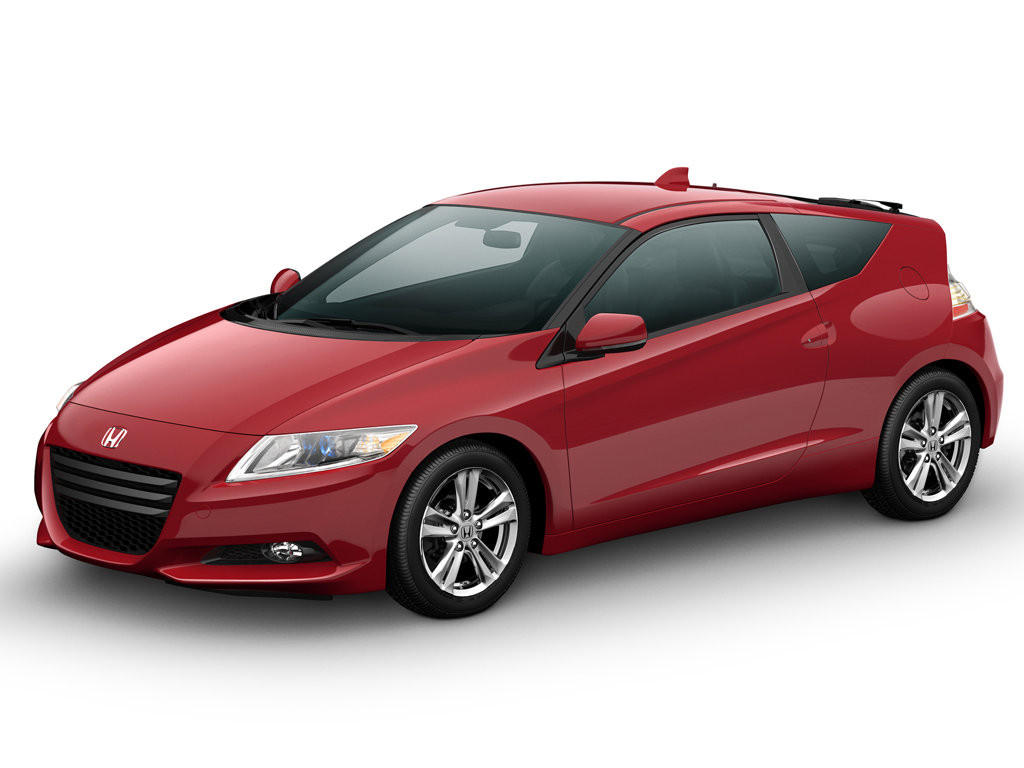 Honda’s special formula for the CR-Z, which promised to combine fuel economy with driver enjoyment, seemed destined for a great sales success. But due to a lackluster market performance and overwhelming demand, Honda could bring to market its CR-Z turbo model, possibly as early as this next December.

AutoCar sources say the new model could come with two power levels, one around the 160 bhp mark and the other around 200 bhp. Though the project is in the early development stages and exact power figures are really just a speculation, the figures sound realistic for the 1.6-liter engine that is being proposed.

With this kind of power and a low price, the CR-Z is quirky enough to stand a fighting chance against the recently launched Hyundai Veloster.

At last year’s SEMA Show, Honda displayed a CR-Z Hybrid R Concept (above), using a 1.5-liter turbocharged and hybrid engine to deliver as much as 200 hp. The current CR-Z can only be specified with a 1.5-liter 114 hp petrol engine that is mated to a 14 hp electric motor that also boosts torque.

The Honda CR-Z engine used is based on the 1.5-liter Jazz unit, but changes have been made to the valve timing, allowing for one intake valve to be deactivated at low engine speeds. This creates an additional swirl effect which enables fast combustion and higher exhaust gas recirculation. As a result, additional turbulence and emissions are reduced, and fuel consumption is improved. At higher revs, both intake valves are opened to increase power output.

The Honda CR-Z emits 117 g/km of CO2 on the EU test cycle, so at least it’s green but that doesn’t seem to be enough for true Honda fans.