2 Bumblebee 2 to Be on Display at Chicago
Up Next

California to Apply New Fuel Standards as Soon as Approved 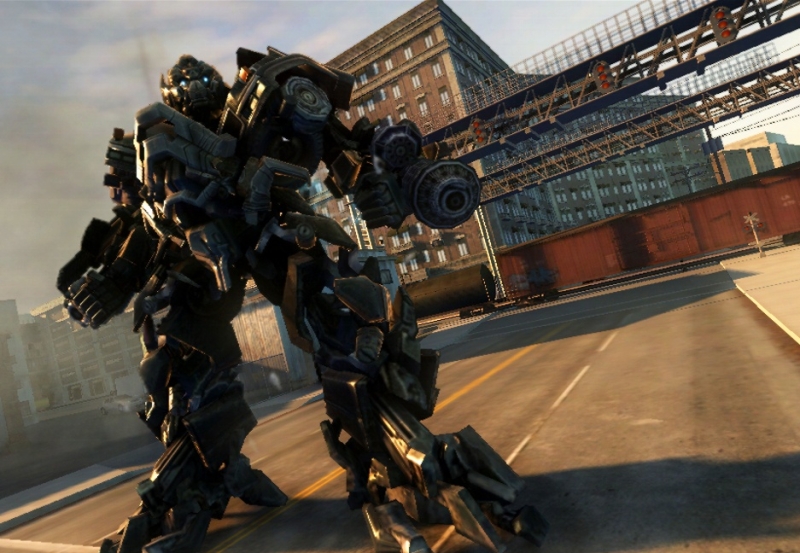 The second offspring of the Transformers-gone-Hollywood movie franchise is set to have its theatrical release on June 26, 2009. Wanting to speculate on the success of the brand as much as possible, a videogame version of the Transformers: Revenge of the Fallen future blockbuster will appear on just about every gaming platform there is: PC, Playstation 3, Xbox 360, Wii, Nintendo DS and PSP. Although this is an Activision game, each platform has its designated company that does work for the subsequent version of the game.

“The Transformers: Revenge of the Fallen videogame will give fans the chance to experience their favorite Autobots and Decepticons in an all-new, movie-inspired adventure packed with the thrilling and explosive action that only the Transformers universe can deliver,” said Rob Kostich, vice president of global brand management, Activision, Inc. “We are thrilled to announce that after experiencing the rush of commanding colossal robots on their own, players can challenge their friends for the first time ever in full-featured, blistering multiplayer action as their favorite characters.

Players of the yet-to-be-released game will be able to command almost any character, be it a human-friendly Autobot or an evil-incarnate Decepticon. Each character will have its unique specifications, weaponry and of course, vehicle in which it can transform at will.

IGN reports that among the places of the world where the pixel robots will transform from humanoid shapes to vehicles and vice-versa there is Shanghai and Cairo. Starscream versus a giant robotic Sphinx anyone? Although you can't tell much from a 51-second teaser trailer, Activision said that the action to be experienced in the game will at least equal the one you will find at the movie's premiere in June. Considering that Transformers: The Game was pretty much one of the crappiest games ever, we can only guess if the new one will bring something extra except 3rd generation console graphics.