3 Beijing Could Impose One Car Per Person Limit

4 Top 10 Most Congested Cities and Freeways in North America

Traffic Congestion Keeps Rising in the US 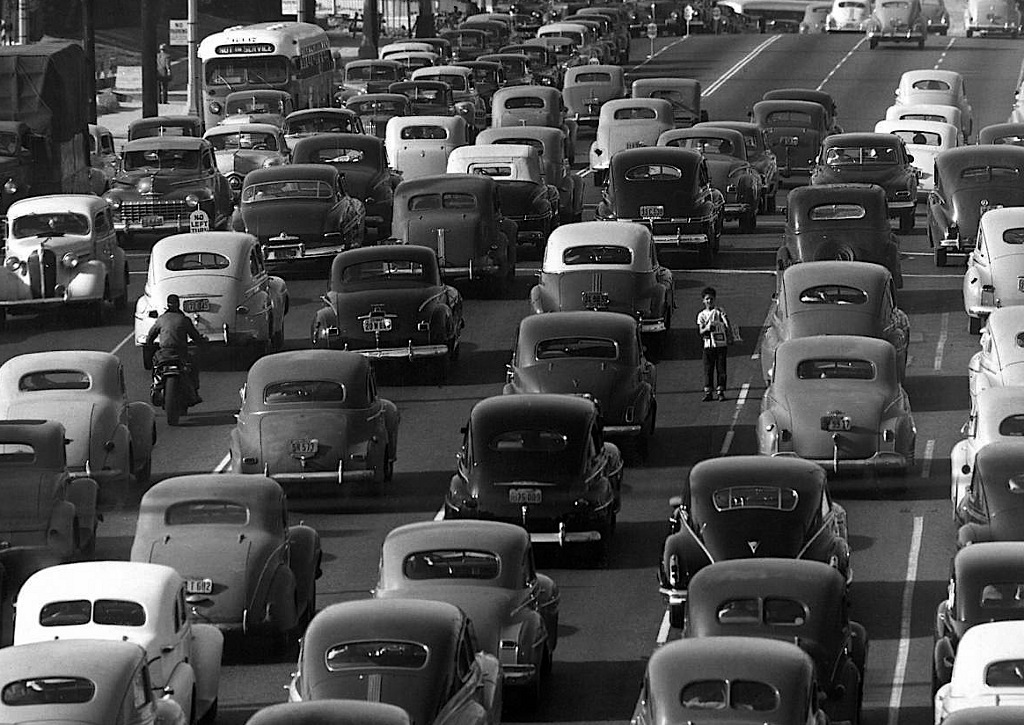 We're not sure how many of you needed a new report to know that the roads in the US (and not only) are becoming more and more crowded; it's only a natural consequence of a very simple fact: millions of cars are sold each year, yet very few miles of new roads are being built.

Yet, every year, navigation solutions provider INRIX releases its National Traffic Scorecard, a compilation of the best and worst traffic conditions in the US. And this year, perhaps more than ever, the situation looks very discouraging.

After compiling tons of data, INRIX found that for the past eleven consecutive months, nationwide traffic congestion increased, transforming from a rush-hour event into a day-long problem for motorists across America.

According to the report, the worst places to be are Los Angeles, New York, Chicago and Washington, D.C. In these cities, the average trip can be at times prolonged by anywhere in between 41 and 71 percent of the normal driving time. In all and on average, says INRIX, Americans end up spending more than a month each year being stuck in traffic. And things are not going to get better.

"America is back on the road to gridlock," said Bryan Mistele, INRIX president and CEO. "Population growth combined with increases in interstate commerce spurred by economic recovery are fueling these increases.”

“With only 150,000 new jobs created in our nation's urban centers last year, we can expect even worse gridlock when the 6 million jobs lost in the recession return to the nation's cities."