Home > News > Videogames
Cosmin Vasile
Trackmania fans will be happy to know that Ubisoft has just released the next major update for their favorite games. One of the most beloved racing game franchises, Trackmania debuts the sixth seasonal campaign this month with new tracks and new medals, and many improvements and fixes.
6 photos

First off, there are 25 new tracks available for Trackmania players to enjoy, as well as 100 new medals that can be earned. More importantly, all these new maps are also available in the Ranked 3v3 mode, and they’re all free.

But wait, there’s more! Trackmania folks announced that plastic makes his first appearance in a seasonal campaign as well as the fall trees while interactions with water are also added in this campaign.

Furthermore, players who have Standard or Club access can access all the previous campaigns since they’re still playable, which means they will be able to play on 125 additional maps and earn 500 additional medals.

There’s also a new anti-wall hit acceleration penalty calculation that will less activate itself when touching a wall, which would induce a small car rotation. Of course, it will remain the same if the rotation of the car after the collision is greater than a certain angle.

Trackmania’s new Fall 2021 campaign brings a lot more changes to the game, so make sure to read the full changelog posted on Ubisoft’s forums. 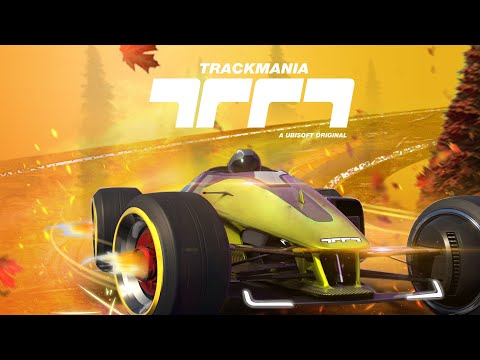