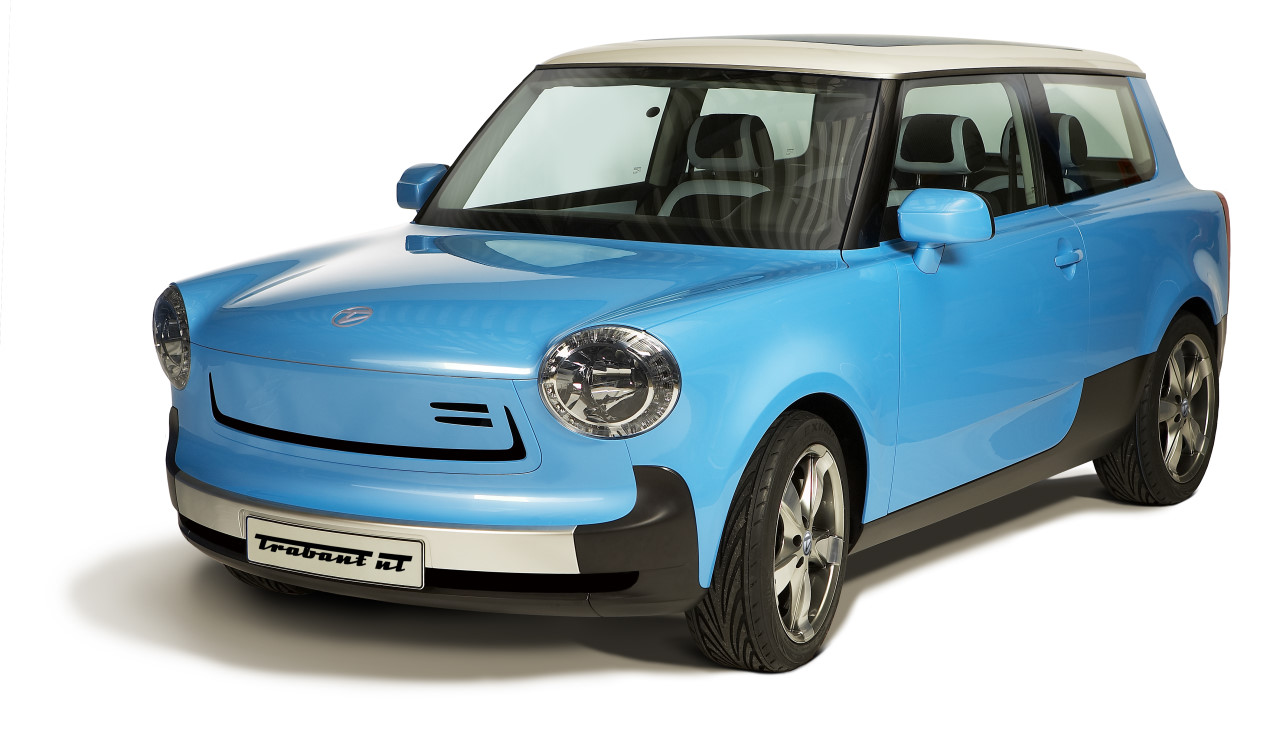 Back in August 2009, German automaker Herpa took everyone by surprise when it announced that it would debut a new Trabant at the Frankfurt Motor Show. The car that was in its concept stages of development was in fact a purely electric vehicle. The original plan was for the car to be ready for production by 2012, but according to a report issued by Autointernationaal.nl that might not be the case anymore.

Harpa is apparently lacking the investment needed to finish the project and above all a partner that can supply the engine, batteries and necessary technology. The company backing the Trabant nT project, Indikar, has failed to come up with the EUR30 million needed to complete the development of the vehicle, despite the high level of interest shown for the car. It’s not all bad news, as the car has not been canceled yet and is expected to arrive with a price tag of EUR20,000 to EUR25,000 ($26,000 to $32,000) for the final version.

The 2012 Trabant nT was believed to come with a maximum speed of 130 km/h (81 mph) and a range of about 160 km (100 miles) on a single charge. Powering it would be an anasynchronous electric motor, rated at 45 kW, that drives the front axles and is fed by a lithium-ion battery located in the design space between the rear axle and the vehicle’s transmission tunnel.

The concept Trabi that was on display in Frankfurt last year offered a four-door hatchback body style, about six inches (16 cm) longer and wider than its predecessor, and painted in light blue, but the manufacturer said that the production model will come in a wide range of colors.