3 Toyota Target Wins in 2009, Reliability Is a Must 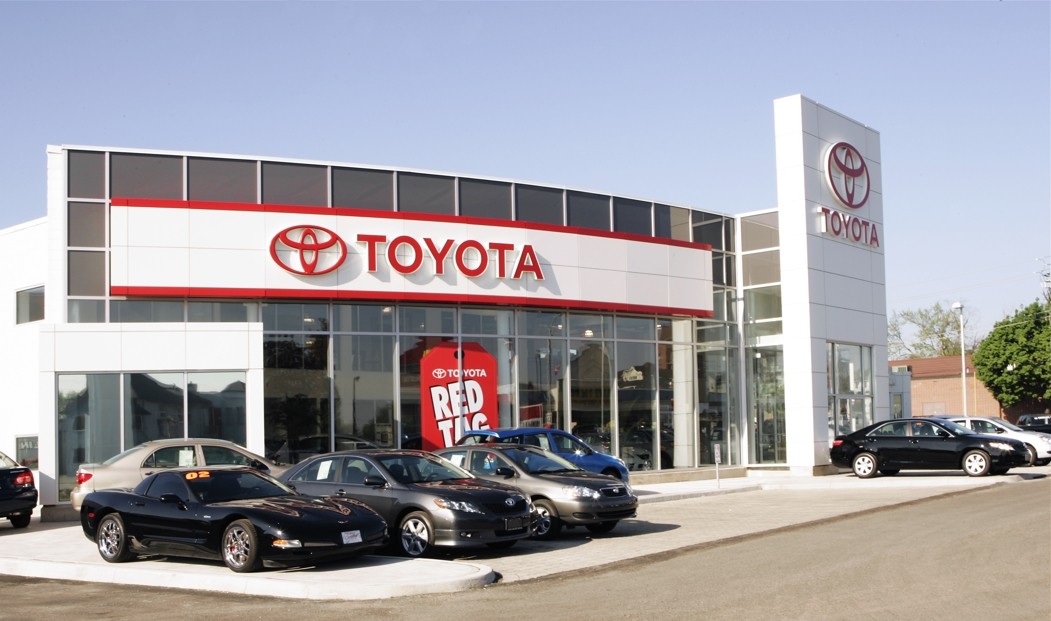 Even though there was no confirmed information, rumors claiming Toyota and Subaru were working on a sports car gained every car enthusiast's attention, with speculations pointing to a rear-wheel drive model based on the Subaru Legacy platform. Unfortunately for car aficionados out there who hoped to see the new model as soon as possible, it may seem like the two Japanese companies plan to postpone the joint product until 2012.

The reason is the same old-fashioned and over-discussed global recession which brought declining sales to all carmakers around the world, especially to those present in North America. However, is may seem like Toyota's situation is getting worse way too fast, according to a bunch of figures rolled out by the Japanese automaker.

First of all, there's the aforementioned project which has been delayed until further notice. Production is now scheduled to start at the end of 2011, Bloomberg wrote today quoting Japanese publication Nikkei.

Secondly, Toyota's sales adopted a descending trend since the beginning of the crisis, with the apogee reached last month when its profit forecast was decreased by 56 percent, especially due to low demand in North America and Europe. Then, there's the Isuzu joint venture diesel product which, according to the same source, has been suspended until 2009.

Last but not least, Toyota's subsidiary in Kyushu, a Japanese southwestern island, will layoff approximately 1,100 temporary employees starting April 2009, again due to the global recession.

And beside all these industry problems, Toyota started experiencing tough times in Formula 1, with the Japanese company rumored to be considering a withdrawal. However, Toyota says it will remain in the Formula 1 championship despite the $1.7 billion loss already predicted for the financial year ending March 2009.