Porsche to Add Three Models to the Range

Toyota to Increase Production of Four-Cylinder Engines in North America 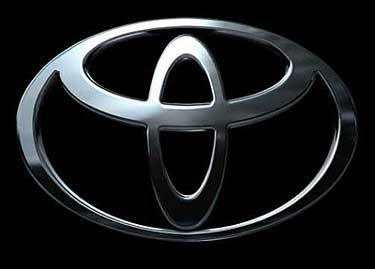 Japanese carmaker Toyota has decided that it’s time to boost capacity at its engine plant in Huntsville, Alabama, in order to increase North American production of four-cylinder engines.

The direct consequence of this measure is that it will allow Toyota Motor Manufacturing, Alabama (TMMAL) to produce 216,000 four-cylinder engines annually. The plant, that currently builds both V8 and V6 engines, will get to an annual engine capacity of 577,000, with the production starting by summer 2011.

According to Toyota, there will be at least 240 new employees hired, which will raise the overall employment figures at TMMAL to more than 1,000. However, for that to happen, a new investment of about $147 million is required, that bringing the total amount to $637 million.

"The four-cylinder engines to be produced in Alabama will be for Camry and RAV4," said Jim Wiseman, vice president of Toyota Motor Engineering & Manufacturing North America, in a statement for the press.

"Currently all engines for RAV4s made at our Cambridge, Ontario plant come from Japan, as well as engines for Camrys built at SIA in Lafayette, Ind.," he added. "We're pleased to be moving all of this production to North America."

Viseman also added that four-cylinder engines will continue to be built in Kentucky for Camry production at that plant. Just as expected, in order to provide cylinder heads and blocks to TMMAL, both of Toyota's Bodine Aluminum casting plants, located in Troy, Missouri and Jackson, Tennessee, will also boost capacity, with the overall investment for these two facilities totaling $25 million and will add up to 60 new jobs.