2 GM Goes to Court to Get Sale Approval

Toyota to Decide on NUMMI by August 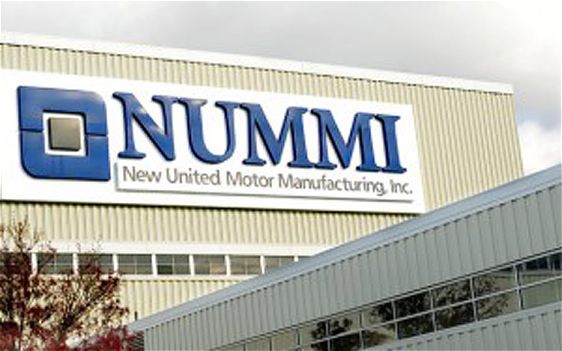 The fate of the now former joint venture Toyota has been operating in California together with GM may be decided by the end of the month, as the negotiations between the two parties may come to a conclusion by then, Bloomberg reported.

For Toyota and NUMMI only one of two things can happen: either Toyota stays and becomes the sole operator of the facility, or it leaves and leaves NUMMI to tend to itself.

After the sale of GM's assets was approved in bankruptcy court on Sunday, Toyota has appointed a team to assess NUMMI's value, prior to Toyota making an official offer for the operation. That offer may be some $722,000 lighter than GM expects, as NUMMI claims this is the amount it is
being owed by GM.

“Any negotiations will probably take time and will not be easy," Tsuyoshi Mochimaru, Barclays Capital Japan analyst was quoted as saying by the source. According to Toyota's papers, the Japanese invested $100 million in NUMMI, a venture which is now capitalized at $310 million.

GM's decision to pull out of NUMMI did not come as a surprise for Toyota, yet it has made things more difficult for the Japanese manufacturer. With the economic and business environment in mind, the additional expense created by GM's withdrawal may will make things "extremely severe".

"We will consider alternatives by taking into account various factors, including the current distressed market conditions, our overall North American manufacturing capacity, and the viability of the facility as a stand-alone operation without GM production," Toyota said in a release.