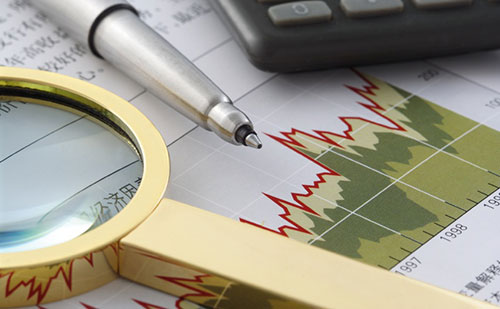 Japanese manufacturer Toyota is preparing its response to Volkswagen’s intentions to become the number one carmaker in the world by 2013 and, unlike the Germans, who plan a massive roll-out of vehicles in the years to come, the Japanese aim to make their cars more affordable.

The way to do that is to prepare a 30 percent reduction in the prices for its cars by 2013. The exact same percentage represents the difference in price between Toyota vehicles and those manufactured by the South Koreans, whose Hyundai and Kia brands are becoming more and more appealing for worldwide customers.

According to Takeshi Shirane, senior managing director in charge of purchasing, the 30 percent price reduction will bring Toyota right up the Korean manufacturer’s alley and prevent them from diminishing Toyota’s market share in China, India and other emerging markets.

The new strategy will be implemented under the RR-CI name (ryohin=quality, renka=low price). According to its provisions, engineers, suppliers and purchasing staff will work together to design and manufacture 165 designated components under a single price.

Until now, Toyota used to task project teams for each vehicle model. That method meant that any given vehicle would use the same component designs across the world, making it a very effective method in some cases, but extremely ineffective in others. RR-CI would mean Toyota would use different parts for the same model, in various parts of the globe.

“I'm hoping that by the end of this year we'll have come up with the best story for each of the 165 parts," Shirane as quoted as saying by just-auto.com.