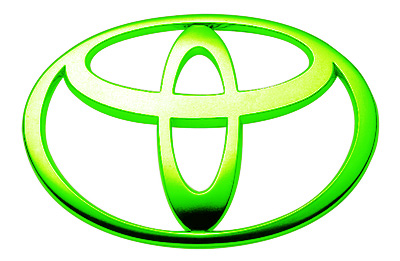 Fully-electric cars might be eco-friendly and all that, but after you run out of juice it takes quite some time to recharge all those batteries. Just think about the Tesla Roadster recently tested by TopGear. Powerful, zero emissions, yet after a quoted autonomy of 200 miles, it takes around 16 hours to replenish the batteries on a 13 amp UK socket.

Struggling to find a hole in the economic crisis loop, Toyota are allegedly working on a new electric vehicle that will be powered solely by solar energy, an Associated Press article citing Japan's The Nikkei newspaper reported.

The principle behind the vehicle is simple, if not quite obvious. The vehicle will come equipped with solar cells, like the ones used on state of the art house roofs, that will be recharged with the ubiquitous solar energy. It's interesting to note that Tesla Motors, makers of the only mass-produced electric car, mention in a FAQ on their website that the Tesla Roadster can be recharged using solar energy coming from solar panels. It's a mystery why they haven't thought about the possibility of using panels in the vehicle itself.

Don't get your hopes too high regarding the future all-electric, solar powered model as The Nikkei said it will be years before the planned vehicle will be available on the market. 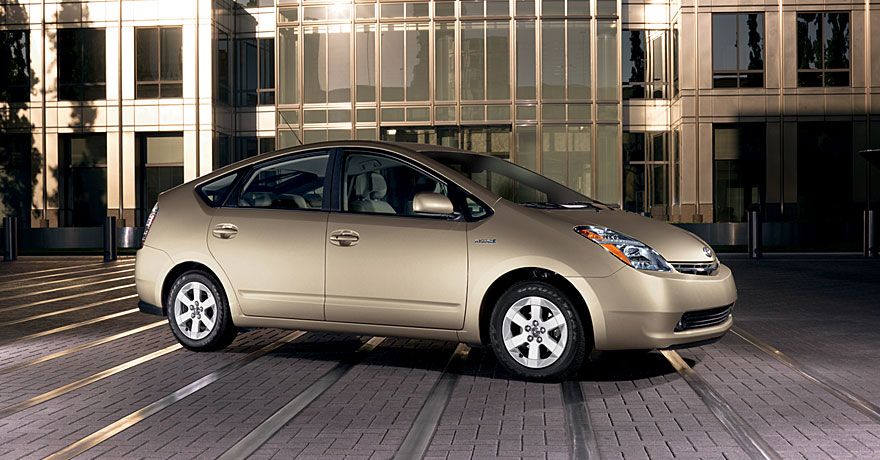 Despite the Japanese automaker's focus on hybrid and future fully electric models, things are not quite peachy, especially in the US where the company recently announced that the Prius model would no longer be manufactured, at least for the time being.

As we previously reported, Toyota's Prius sold pretty well in 2007 and the first months of 2008, with more than 16,500 units delivered last year. However, sales were almost halved this year, with 8,660 Prius models delivered in the United States, mostly due to the decreasing gasoline prices.

Moreover, Toyota experienced in December its first operating loss in 70 years, thus joining the rest of the automakers into financial despair.