4 Aftermarket Zoom-Zoom Displayed at SEMA
Car video reviews:
Up Next 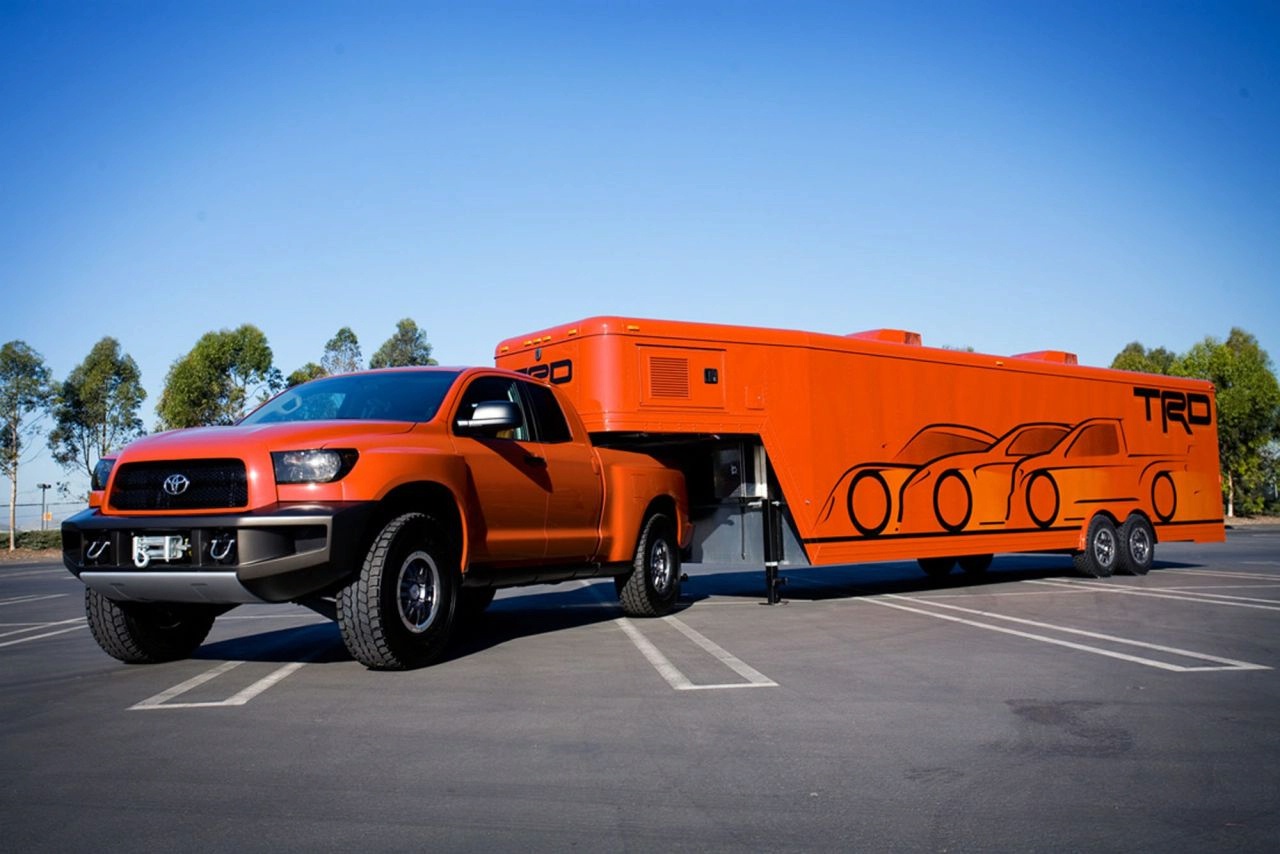 Concept cars are commonly used by carmakers to showcase future models which will provide more or less the same features and functions as the prototype. Even though most car manufacturers around the world experience financial problems due to the global recession, the number of concept models is continuously growing up, with more and more brands unveiling new vehicles.

Toyota today showed off the TRD Tundra Double Cab 4x4 Off-Road Concept (OK, this is a long name but read it slowly and you’ll see that every single term suggests features of the new car). The TRD Tundra tag tells us the truck is based on the standard Tundra but comes with a TRD supercharger system that boosts its engine power. The rest of the name obviously indicates the TRD Tundra is a double cab with off-road abilities, but currently available only as a concept model.

Getting to more technical features, Toyota says the new car is powered by a 5.7-liter V8 engine with a maximum output of 500 horsepower. The body is now featuring a restyled front plus rear fascias and 5-inch wider fender sides. Moreover, the truck comes with TRD 17x8 forged off-road wheels, as Toyota mentioned in a press statement, with 37x12.50 R17/D BFG tires on front and rear wide-track long-travel suspensions.

“The 28-foot custom Featherlite car-hauler trailer was designed and built to resemble a working race car trailer, but is actually a traveling TRD product display featuring many new TRD products. Inside the trailer, visitors can get a look at the internal workings of the latest TRD superchargers and limited-slip differentials, see the latest wheel offerings or view a video of the actual design and construction of the TRD Off-Road Concept Tundra,” Toyota’s representatives concluded.