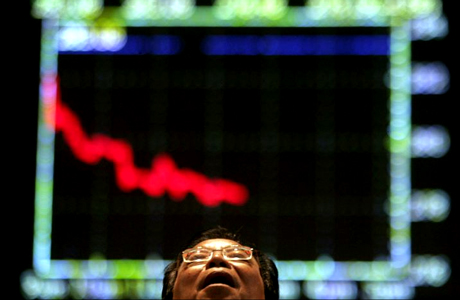 The unprecedented decision by any carmaker in the US to stop sales and production of certain models on account on safety issues made Japanese manufacturer Toyota's shares drop, for the fourth consecutive day, by 4.3 percent to 3,705 yen.

According to Goldman Sachs analyst Kota Yuzawa, talking for the Wall Street Journal, the fact that Toyota did not announced any time limit for the suspension of both sales and production will have a negative impact on the carmaker, with the exact losses hard to grasp at the moment.

Toyota announced yesterday a stop in sales for eight of its models, involved in the second largest recall related to accelerator problems. In addition, five of its North American facilities will go idle for at least on week, starting February 1.

Before this decision was made, Toyota announced it would recall approximately 2.3 million vehicles to correct sticking accelerator pedals on specific Toyota Division models.

It is unclear, despite the fact that the carmaker says it has investigated isolated reports of sticking accelerator pedal, what prompted Toyota into making this unprecedented decision. The fact remains that recent events made Toyota experiencing perhaps the worst loss in consumer perception in its history.

“Helping ensure the safety of our customers and restoring confidence in Toyota are very important to our company,” Group Vice President and Toyota Division General Manager Bob Carter motivated the company's decision. “This action is necessary until a remedy is finalized. We’re making every effort to address this situation for our customers as quickly as possible.”